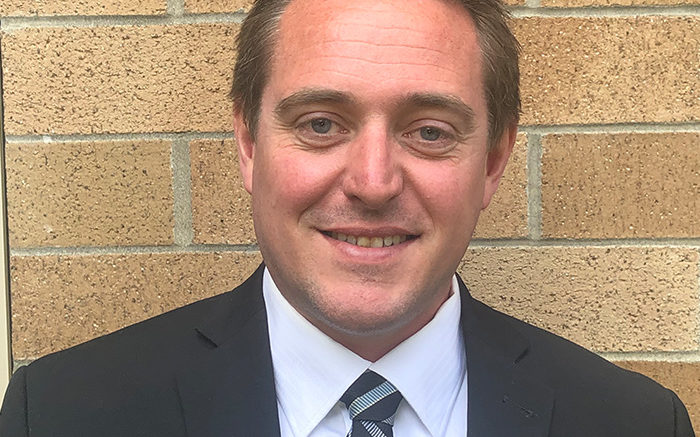 Port Moody/Fraser Valley – The Pacific Junior Hockey League (PJHL) announced that Trevor Alto has been hired as its next commissioner.

Alto will succeed Ray Stonehouse, who has been serving in the league’s top role since 2016. Alto will take over the commissioner position effective today (May 1st). Stonehouse will stay with the PJHL in a Senior Advisor role for the next two seasons.

Alto’s promotion comes as the COVID crisis shut down the 2019-20 PJHL season including the Abbotsford Pilots. Earlier in 2020, there were rumblings that Chilliwack was being considered as an expansion franchise. Those murmurs has since been silent.

“I am very thrilled to join the PJHL as Commissioner. I think it is an excellent opportunity to be able to join a league that has come a long way in the last few years,” says Alto. “The league’s Board of Governors, under Ray Stonehouse’s leadership, has been able to structure their business model in a way that it has set the PJHL up for long term success moving forward. When I was approached about becoming involved, it was nothing but positives and it looked like an excellent next step to take.”

Alto brings a wealth of experience in junior hockey, having served as Executive Director of the British Columbia Hockey League (BCHL) from 2012 to 2019 under John Grisdale. During this time, Alto oversaw hockey operations including league marketing and communications. He has also spent time with Hockey Canada, serving as Director of Operations for Canada West at the World Junior A Challenge, winning a gold medal in 2015. Previously, Alto played junior hockey with the Prince George Spruce Kings of the BCHL and the Crowsnest Pass Timberwolves in Alberta. He then joined the UBC Thunderbirds and completed studies in sports management.

“I am looking forward to having Trevor join the PJHL as Commissioner,” says league chairman Doug Paterson. “Our league is in tremendous condition and shape right now, and his mandate will be to take the PJHL to the next level. Ray Stonehouse has done a remarkable job over the last few years and we are glad to still have him involved as a Senior Advisor.”
A former longtime owner of the Ridge Meadows Flames, Ray Stonehouse’s involvement with the PJHL began in 2005 when he was elected Vice President. He would serve in this position until 2016 when he assumed the role of League President. Earlier this year, Stonehouse was named an inductee to the BC Hockey Hall of Fame, Class of 2020, as a builder for his contributions to junior hockey.

“As I turn 76, it is time for me to step aside and have a younger person come in that is capable of leading the PJHL into the future,” says Stonehouse. “I believe that Trevor Alto is an extremely competent, young man and I think the league is very fortunate to have him. I am 100% behind him.”