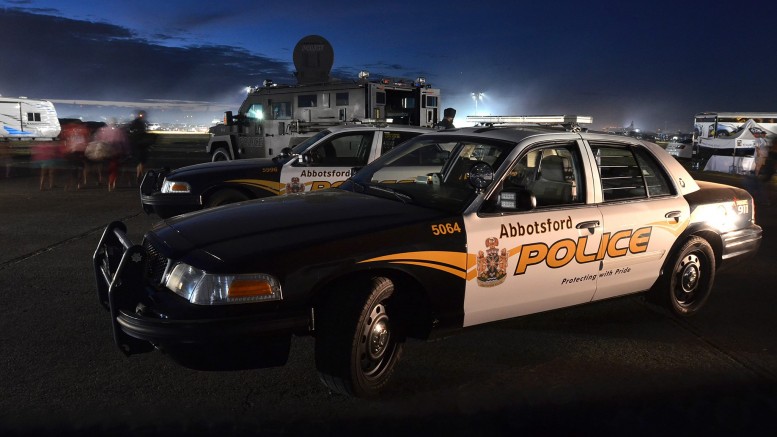 Abbotsford – On Sunday morning ( March 1 @ 5:25AM), Abbotsford Police officers responded to Ashley Way for a report of a residential break and enter.  The residents of this home woke up early to find their house had been ransacked overnight as they slept upstairs.  Personal items, including wallets, bank cards, electronics and cell phones were stolen.

Within five minutes of their arrival at the scene, officers tracked down and located a suspect who had in his possession all the property stolen from the Ashley Way break-in.

Abbotsford resident, 22-year-old Ryan Michael Gillanders has been charged with Break and Enter, and Possession of Stolen Property.  Gillanders has been released with conditions after appearing in court; his next court appearance is later this month.