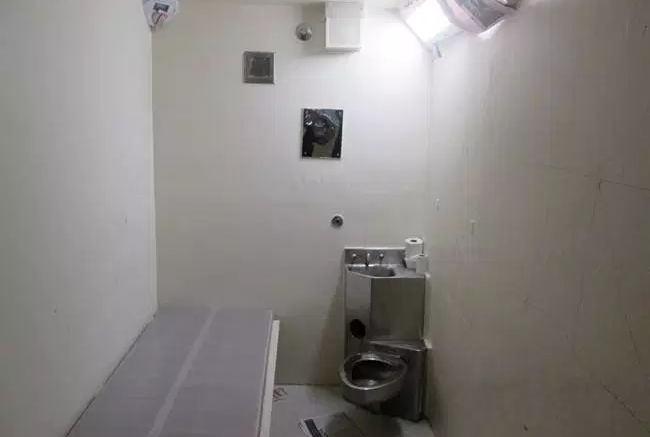 Ottawa/Fraser Valley – The Supreme Court of Canada announced that it will hear the case about the constitutionality of prolonged, indefinite solitary confinement: Attorney General of Canada v. British Columbia Civil Liberties Association, et al. This constitutional challenge was brought by the British Columbia Civil Liberties Association (BCCLA) and the John Howard Society of Canada (JHSC).

The Fraser Valley has a number of federal institutions that will be affected by this including Kent, Mountain, Pacific and Mission.

Grace Pastine, Litigation Director of the BCCLA: “We are heading to the country’s top court to argue that long-term, indefinite solitary confinement must be abolished in Canada. Solitary confinement has been condemned the world over as a form of torture. Prisoners spend up to 22 hours a day, for weeks and years at a time, with no end in sight, in a cell about the size of a parking spot. Prison wardens deprive them all meaningful human contact and mental stimulation. The law violates fundamental Charter rights and leads many prisoners to harm themselves and commit suicide. It’s time to end this broken and dangerous system which leaves prisoners more damaged and less able to lead productive lives.”

On June 24, 2019, the BC Court of Appeal ruled that Canada’s laws governing administrative segregation violate the Charter because they permit prolonged, indefinite solitary confinement and fail to provide independent and external review of segregation placements. The Court also found there had been discrimination against mentally ill and indigenous inmates. The Court declared that CSC failed to meaningfully consider the health care needs of mentally ill and/or disabled inmates and failed to ensure inmates in solitary confinement are given a reasonable opportunity to retain and instruct counsel without delay and in private.

Last fall, the federal government attempted to overturn this historic judgment by seeking leave to appeal the decision to the Supreme Court of Canada. The BCCLA and the JHSC sought leave to cross-appeal, arguing the BC Court of Appeal did not go far enough to protect the rights of prisoners. In particular, they argued that Court of Appeal should have imposed a hard cap on the number of days an inmate can spend in solitary confinement and should have granted different remedies for the breach of equality rights.

The Supreme Court of Canada has chosen to hear both the appeal and cross-appeal. Now, the parties will have an opportunity to file arguments and the Court will schedule a time to hear the case.

In June, Parliament passed legislation to replace the administrative segregation regime that was declared unconstitutional by the BC Court of Appeal. However, the replacement legislation continues to permit prolonged solitary confinement under certain circumstances. The BCCLA and the JHSC urged the government and Parliamentarians to amend the bill to ensure it complied with court decisions in BC and Ontario banning indefinite solitary confinement, but the government refused. At the Parliamentary committees reviewing the legislation, the organizations argued that the proposed legislation was unconstitutional.

After BC Decision, Organizations Urge Feds To Overhaul Solitary Confinement