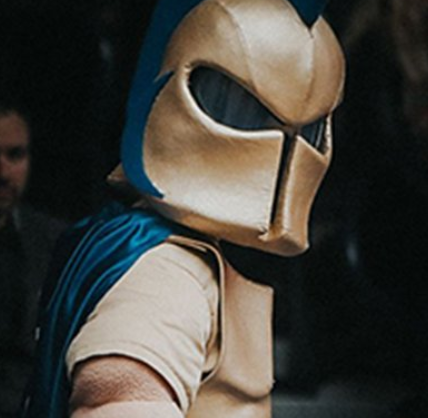 Langley – Trinity Western’s men’s track and field team has moved all the way up to No. 5, while the Spartans men’s and women’s volleyball teams continue to ride the No. 1 spot in the latest U SPORTS Top 10 rankings.

The men’s track and field team move up three spots from their No. 8 ranking last week, after an impressive week split between the UW Invitational in Seattle and Harry Jerome Indoor Meet in Richmond last week. A number of Spartans had strong showings, as Praise Olatoke (Glasgow, Scotland) and Giovanni Hernadez (Tepic, Mexico) set TWU records, and Kenny Blackman Jr. (Surrey, B.C.) ran a season’s best in the 60m.

Holding down the No. 1 spot for the 11th consecutive week sit the Spartan men’s volleyball team this week. TWU is coming off a pair of four-set home wins over rival Brandon last week and sit first in Canada West with a 19-1 record. The defending national champions have now won 18 consecutive games.

Also occupying the No. 1 spot in the country is Trinity Western’s women’s volleyball team, who remain in the spot for the second consecutive week. The Spartans also sit first in the conference standings with a 20-2 record, three wins clear of Mount Royal with two more games played.

Both Spartans volleyball teams now enter a bye-week, before hitting the road to take on Thompson Rivers to close out the regular season (Feb. 14-15). The men’s track and field team meanwhile will look to continue its strong start to the season as they split appearances between the New Mexico Collegiate Classis in Albuquerque and Gary Reed Invitational in Kamloops (Feb. 7-8).

For the second straight season, U SPORTS is using the ELO Rating System for the calculation of its weekly national rankings. Powered by RankR, ELO’s unique algorithm blends a statistical calculation with customized variables that is adaptable across a range of sports. For more information, click here.

EDITORIAL – Trinity Western Grad Sounds Off – Am I Next To Be Disqualified?