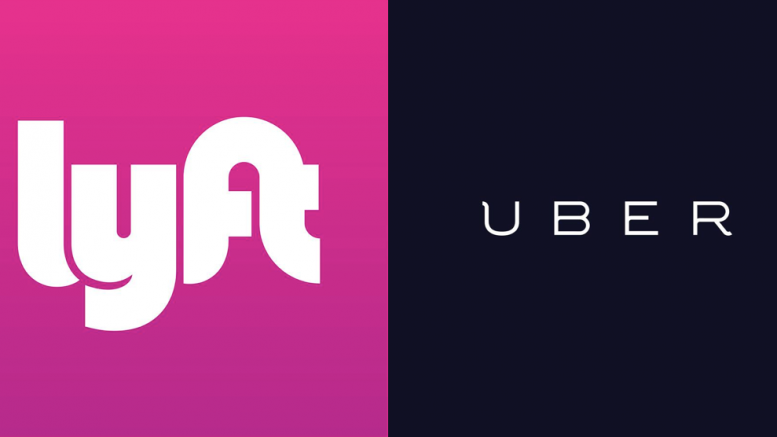 That includes the Fraser Valley.

Copies of the decisions can be viewed in the PT Board Bulletin of January 23, 2020.

The Registrar has been directed to issue licences to Uber Canada Inc. and Lyft Canada Inc. Next steps for the approved applicants after receiving licences from the Registrar are to secure appropriate motor vehicle insurance and to work with municipalities in their operating areas to ensure compliance with local by-laws.

Both Lyft and Uber said they would be up by Friday morning, starting with Vancouver. No service to the Fraser Valley yet, but that is expected to come soon.

According to Business In Vancouver:

Michael van Hemmen, Uber’s Head of Western Canada, said he expects his company to launch services in the “next few days” after the company receives a business licence from the City of Vancouver and final authorization from ICBC.

Uber will not be operating in other cities upon the initial launch of services.

Instead, it’s monitoring efforts by local mayors to create a regional business licence rather than the patchwork system of municipal licences previously in the works.

Surrey is opposed to ride sharing, while Abbotsford and Chilliwack have been watching this develop.

“The Surrey Board of Trade is pleased with the approval of the Lyft and Uber applications to operate in the Lower Mainland,” said Anita Huberman CEO of the Surrey Board of Trade and member of the Ridesharing Coalition. “We have been an ongoing advocate of ridesharing. With the decision to move to a regional business license system for this industry, we can’t wait until ridesharing is actually in operation.”

Claire Trevena, Minister of Transportation and Infrastructure, has issued the following statement in response to application decisions by the independent Passenger Transportation Board on ride-hailing companies:

“British Columbians have been asking for new ride hailing services since 2012, but the old government failed to get it done. Our government did the hard work and delivered.

“Over the last two years, our government has been diligent in developing a framework that puts passenger safety first, and we remained steadfast against pressures to abandon the safety measures we put in place. Road users can now be confident that B.C.’s ride-hailing services will comply with some of the highest safety standards in North America.

“Since September 2019, the Passenger Transportation Board has been reviewing applications from 29 ride-hail companies and submissions from stakeholders. In the board’s decisions, it has committed to closely monitoring fleet sizes and minimum pricing to avoid potential impacts on traffic congestion and to ensure adequate incomes for drivers.

“Our government is committed to work with both the ride-hail and taxi industries to address outstanding areas in the coming months and futures issues as they arise. We will continue to support a passenger transportation industry that gets people safely where they need to go and ensures sustainable livelihoods for drivers.”

The Passenger Transportation Board, which is an independent licensing tribunal, is mandated to make decisions on applications relating to passenger directed vehicles in British Columbia, including ride hailing authorizations.

OPINION – DriveSmart BC – Should I Drive For Uber?

Be the first to comment on "Uber, Lyft Get Green Light To Operate In Fraser Valley – Both Up And Running Friday Morning In Vancouver"