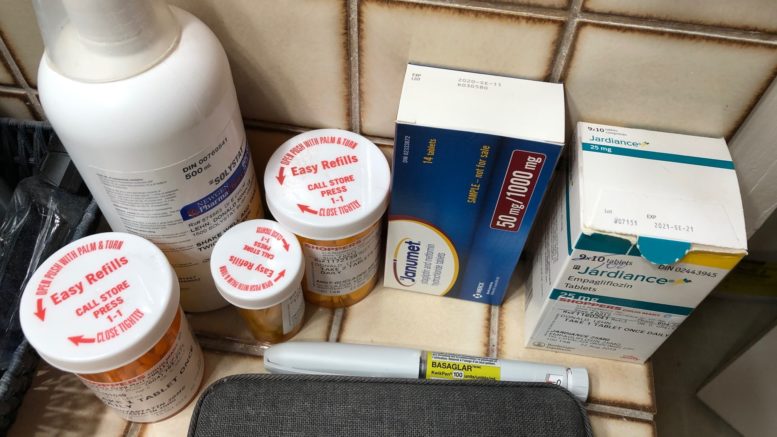 Victoria – Fair PharmaCare was introduced May 1, 2003 as a more equitable way of providing British Columbians with financial assistance for prescription drug costs.

January 2020 is the first anniversary of the $105-million investment over three years in Fair PharmaCare deductibles and co-payments.

FVN is asking you, has Fair Pharmacare helped YOU?

“In the first three months since government made the changes to Fair PharmaCare, around 88,300 more lower-income families have benefited,” said Adrian Dix, Minister of Health. “This means fewer people are having to make the difficult choice when going to the grocery store between either buying food and daily necessities for their family or prescription medicine.”

These changes made to Fair PharmaCare mean that households earning up to $30,000 in net income annually no longer pay deductibles and the provincial government pays 70% of their eligible prescription drug costs right away.

Previously, a household earning a net annual income between $15,000 and $30,000 would have to pay between $300 and $600 in deductibles before Fair PharmaCare would start to provide coverage assistance.

To learn more and register with Fair PharmaCare: www.gov.bc.ca/fairpharmacare

To learn more about the changes:
https://www2.gov.bc.ca/gov/content/health/health-drug-coverage/pharmacare-for-bc-residents/who-we-cover/fair-pharmacare-plan/fair-pharmacare-changes-in-2019

Be the first to comment on "Province Proud Of 1st Anniversary To Fair Pharmacare Changes – Have The Changes Helped YOU?"