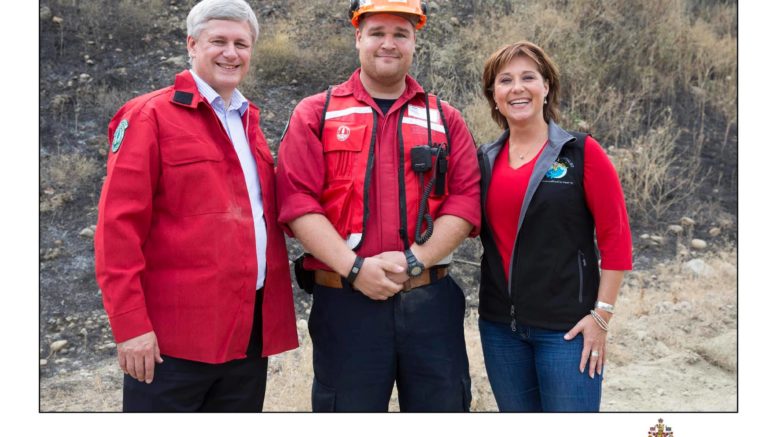 Kamloops – when there have been the wildfire updates that the Province needed, the calming voice you heard and saw was Kevin Skrepnek .

After nine fire seasons, two states of emergency, tens of thousands of kilometres traveled, countless tears shed and laughs had, Skrpnek is ending his time at BC Wildfire Service.

My time with BCWS changed my life. I’ve worked with some of the most dedicated, intelligent, and humble people I’ve ever known. It’s been a privilege and an honour.

In the new year , Skrepnek will be joining the TNRD (Thompson-Nicola Regional District) in Kamloops as their new Emergency Program Coordinator.

A replacement at BC Wildfire media has yet to be announced.

Valley Cool Down As Interior Wildfires Ramp Up

Getting A Handle On The Wood Lake/Harrison Fire