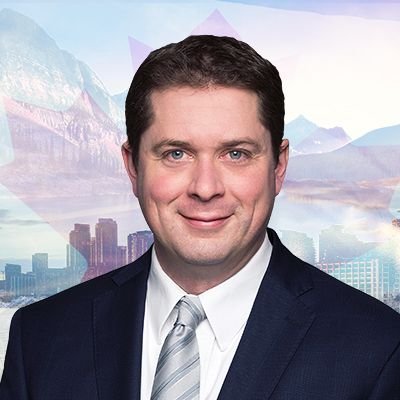 Ottawa/Fraser Valley – This was the most difficult decision I have ever had to make. I have announced my intention to step down as the Leader of the Conservative Party of Canada once a new Leader is elected. I am putting my party first and my family first.

And with that statement on social media, the speculation over the future of Conservative Leader Andrew Scheer is complete. He could not deliver a Conservative majority let alone any government to replace Justin Trudeau’s Liberals back In October.

Questions over spending by the Conservatives for his kids in Private school are now taking over social media. Note that nothing was done illegally, however, the old political saying of “optics are everything” is in play. PM Justin Trudeau’s kids are in public school. Scheer boasted that he was the man of the people and promoted austerity. Both live in publicly funded Ottawa residences. The Conservatives claimed that it was the norm to top up schooling funding for leaders. In Scheer’s case, moving the kids from Regina to Ottawa schools.

“His resignation comes as a direct result of new revelations that he was using Conservative Party money to pay for his children’s private schooling.”

I am a passionate supporter of public education, and I don’t believe any public money whatsoever should be spent on private schools. That a major party leader would not only advocate for private schools but then also steal from his own party to pay for his kids’ education is astounding. Congratulations to all Canadians for not electing this man as Prime Minister.

When will the conservative party understand that all they need to win a majority is to remain fiscally conservative, but drop the socially conservative vote? Getting an anti-gay marriage anti-abortion American to lead your party is not the way to win an election.

Not only did Scheer promote private schools (that many working poor cannot afford), he stole party money to put his children in one. Even though taxpayers already pay him $264,000 a year.

I’m guessing we will see a much more Centrist leader. Time will tell.

Let the speculation over the new leader begin. Scheer made the official announcement at a special caucus meeting on Thursday. Chilliwack -Hope MP Mark Strahl is currently the Party Whip. Will he put his hat into the ring?

FVN and chillTV spoke with Strahl who is currently sitting in Ottawa and wrapping things up before Christmas Break.

In a flat answer. No, not interested. “”I have a full plate with my duties representing Chilliwack – Hope and as party whip.”

Former Surrey MP and Mayor, Dianne Watts told Global that the party needs a strong women who supports LGBTQ rights, Climate Change and is progressive. She then not so subtly hinted, that she could be in the mix.