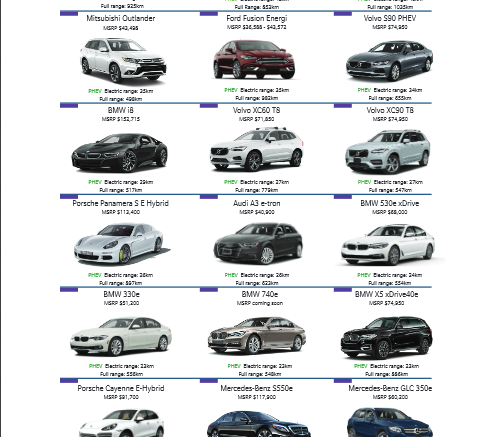 Fraser Valley/Victoria – British Columbia has reached another milestone in the switch to electric vehicles (EVs): 10 years after the first EVs hit B.C. highways, there are now more than 30,000 on the road.

In November 2009, North America’s first production-ready, highway-capable EVs arrived in British Columbia: three Mitsubishi iMiEV cars that were brought in by the Province of B.C., City of Vancouver and BC Hydro.

In the decade since those first electric vehicles rolled along B.C. roads, record numbers of British Columbians are switching to EVs. The latest data shows there are now approximately 31,200 light-duty EVs registered. In the first nine months of 2019, EV sales have made up 9% of all light-duty vehicle sales in the province, up from 4% in 2018. In fact, EV sales in B.C. are the highest per capita in all of North America, exceeding Quebec (7%) and California (8%).

The argument(s) will continue to be; are there enough charging stations, can it handle highway mileage, What about long haul trucking?

FVN asks YOU, Are you considering buying an EV? Comment below.