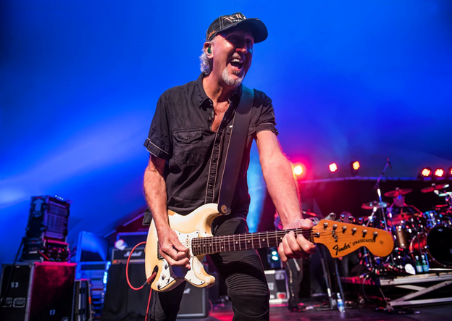 Chilliwack – After having been hosted by the Abbotsford Centre, The Stage in Mission, and the Abbotsford Arts Centre, this year’s Fraser Valley Music Awards will be taking place November 21stin Chiliwack.

Now in their fourth year, the awards celebrate musical talent from throughout the region in a wide variety of categories covering everything from staples like Rock, Folk, Country, Blues and Jazz to Hip Hop, Electronic, Experimental, Punk and Metal. In addition, special awards are bestowed for outstanding works in the First Nations and LGBTQ communities, and for the first time ever will feature a Fan Vote Award and a very special presentation for Lifetime Achievement.

The 4th annual Fraser Valley Music Awards will take place Thursday, November 21 at Corky’s Irish Pub (the venue being chosen both for its size and unique staging and presentation possibilities) and tickets for the general public will be available soon for $10. Submissions are now open for all Fraser Valley musicians and entry forms as well as additional information can be found at civl.ca.

The first ever Lifetime Achievement honour will be presented to guitarist, songwriter, and co-founder of the iconic Canadian band Trooper, Brian Smith.

The jurors have finished their tabulations and the nominees have been set for next week’s Fraser Valley Music Awards. By category they are: