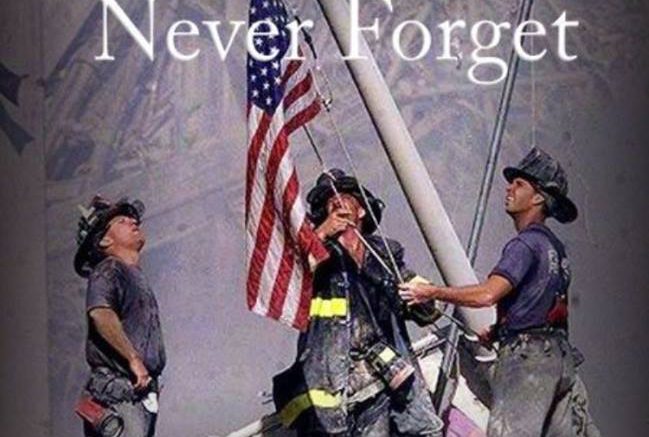 New York City/Vancouver/Fraser Valley – Where were you, 18 years ago. Yes, time flies but the horror for many remains from that fateful morning, when we turned on our TV’s to witness the unthinkable. FVN and chillTV News Director Don Lehn recalls a moment with Pamela McCall. The two worked together in 2007 at News 1130 Vancouver. On September 11, 2001,  Ms. McCall was on the air in New York City, working for ABC Radio News and watched the planes hit the World Trade Centre from her studio window. She told Lehn, “to this day, I still have nightmares.”

Musician Randy Bachman was on a promotional tour in New York City when it happened.

From the tragedy, Country Singer Alan Jackson wrote the Grammy nominated hit “Where Were You When The World Stopped Turning”. Bruce Springsteen wrote the album “The Rising” and the haunting song “You’re Missing”. 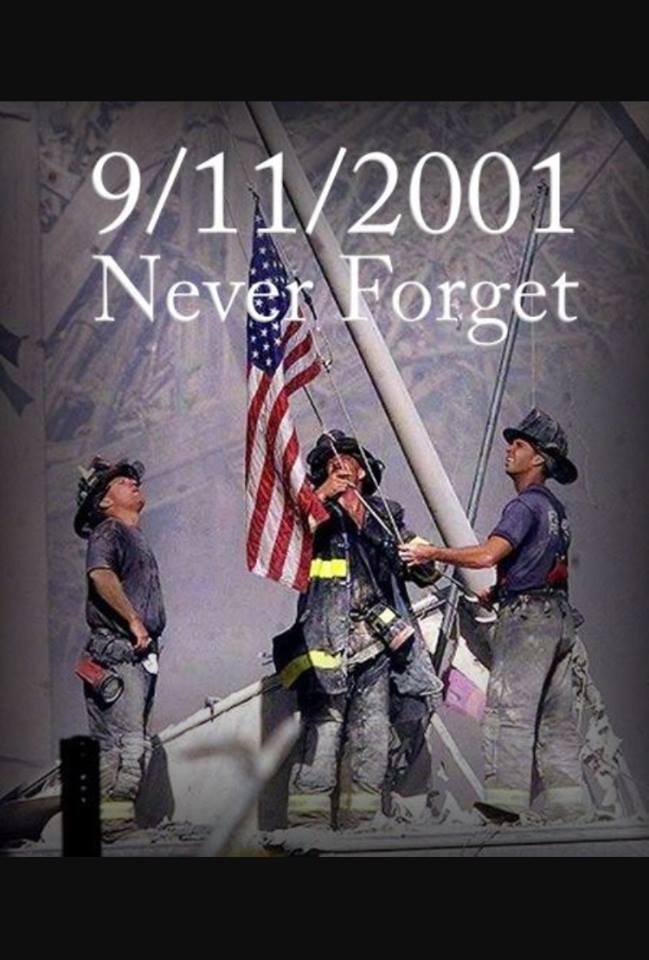 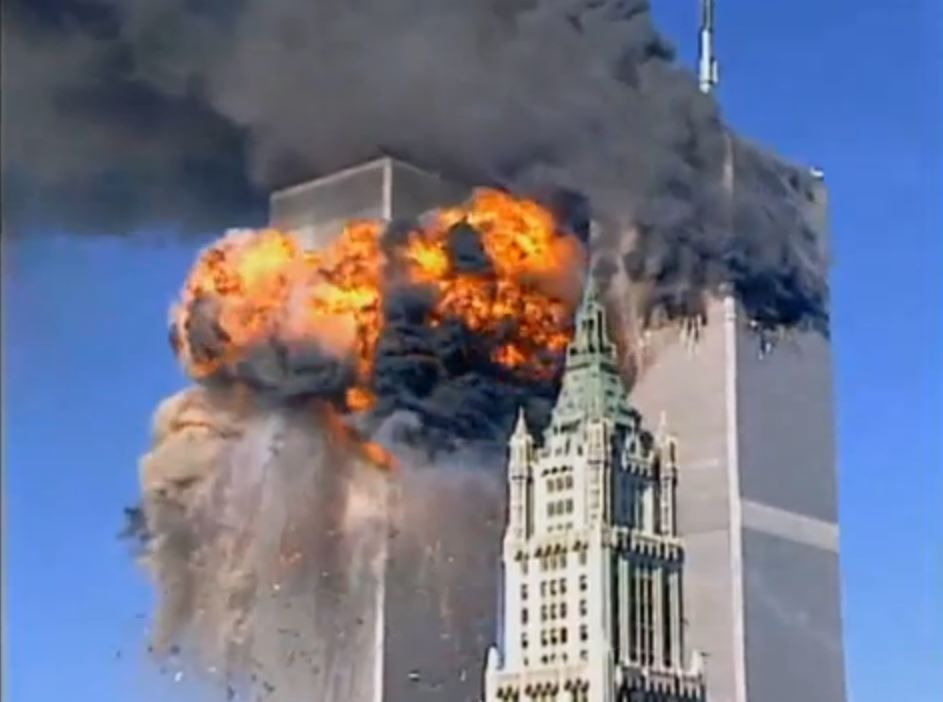