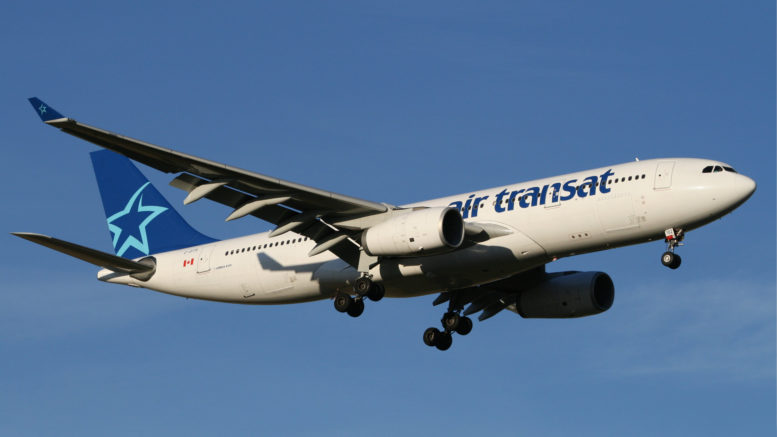 Montreal (CNW Telbec) – Transat A.T. Inc. (“Transat”) announced on Friday morning that, at the special meeting of its shareholders, a significant majority of Shareholders voted in favour of the special resolution approving the previously announced plan of arrangement under Section 192 of the Canada Business Corporations Act pursuant.

Air Canada will acquire all of the issued and outstanding Class A variable voting shares and Class B voting shares of Transat for $18.00 per Share in cash.

“We are delighted by the shareholder support for the arrangement that will create a Montreal-based travel leader, able to compete on a global scale” said Jean-Marc Eustache, President and Chief Executive Officer of Transat. “This transformative transaction will create long-term benefits for our employees, travellers and communities, all the while providing significant value for our shareholders.”

The Arrangement remains subject to certain closing conditions including the approval of the Superior Court of Québec and applicable regulatory approvals such as the approvals under the Competition Act (Canada), the Canada Transportation Act and the European Union Council Regulation, as well as other customary closing conditions.