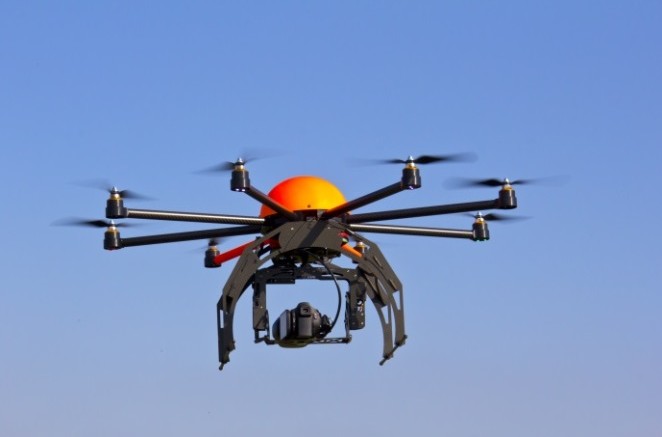 Abbotsford – Welcome to 2019 and the era of the drone.

“Please leave your drones at home”

Transport Canada classifies drones as aircraft, and the person operating the drone, a remote pilot.

Over the past year, drones have been spotted at several airshows across Canada, causing a significant safety risk to attendees, pilots and aircraft.  An in-flight collision between a drone and another aircraft can have catastrophic results. Authorization to operate a drone in controlled airspace is rarely granted – the operator must have a Transport Canada Pilot Certificate – Advanced Operations, and a written RPAS Flight Authorization from NAV CANADA.

Be the first to comment on "AbbyPD, Abby Airshow Ask You To “Leave Your Drones At Home”"