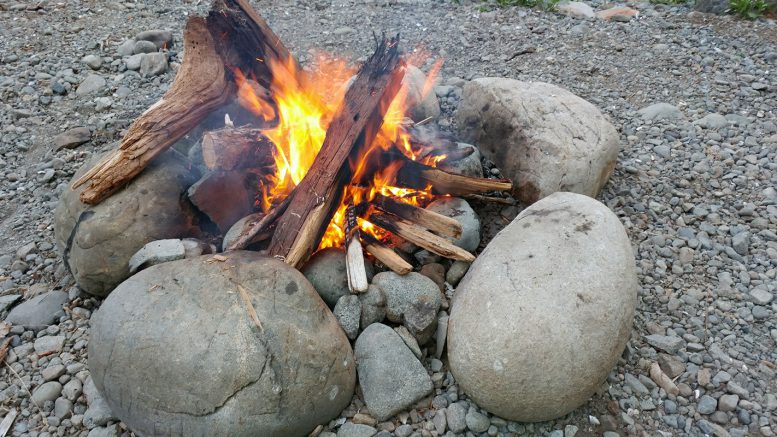 Anyone who leaves a campfire unattended for any length of time may be issued a ticket for $1,150. If the contravention causes or contributes to a wildfire, the person responsible may be ordered to pay all firefighting and associated costs, as well as the value of the resources damaged or destroyed by the wildfire.

It is crucial for people to remain vigilant with their fire use and other activities in the backcountry during this period of increased fire activity. Currently, the fire danger rating in the Kamloops Fire Centre is generally “moderate” to “high,” with pockets of “extreme” near Lytton, Princeton and parts of the southern Okanagan region.

The BC Wildfire Service thanks the public for its continued help in preventing wildfires. Report a wildfire, unattended campfire or open burning violation by calling 1 800 663-5555 toll-free or *5555 on a cellphone.