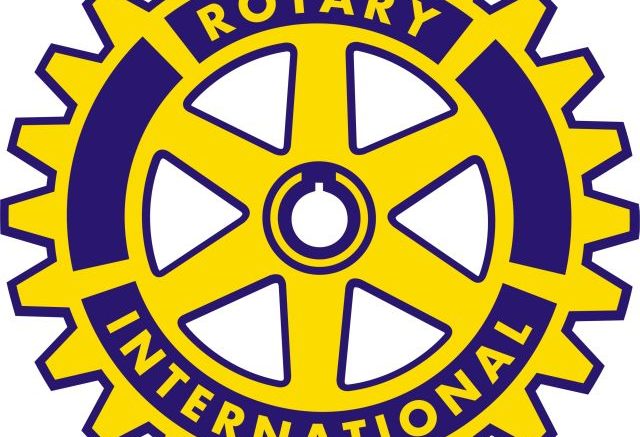 Eight Directors join them, each with specific responsibilities:

President Michael Berger thanked the club and its members for naming him President. He reviewed many of the club’s accomplishments, and exhorted members to continue their good work. Berger also named some specific goals for the club to achieve this year.