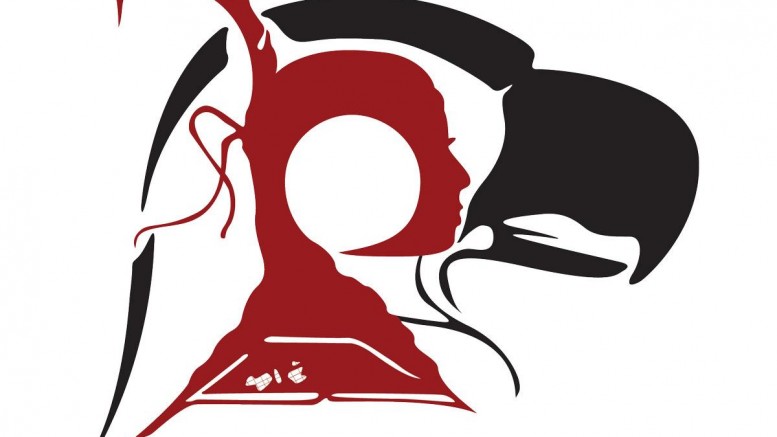 Seabird Island – On Monday , there were plenty of reports on social media that a situation happened at the Community school. The rumours spiraled out of control.

On Tuesday, on their Facebook page, the Seabird Island band confirmed what had been reported on by RCMP the previous day. A Situation happened but no one was in serious danger:

Yesterday afternoon AFTER SCHOOL WAS DISMISSED, there was an incident at the high school during which threats were made. There were no weapons involved, no immediate risk to staff or students and no harm was sustained by anyone.

The authorities were immediately notified and all necessary steps were taken to ensure proper procedures were followed. We have no reason at this time to be concerned about the safety of our students or staff.