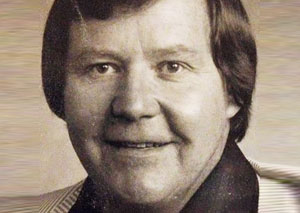 Chilliwack (Connie Theissen, Broadcast Dialogue) – Doug Linn died at the age of 79 on April 20 in Chilliwack. Linn was part of the JR Country (CJJR-FM) Vancouver morning show from 1985-87. He then signed on as one of the original voices on the originalStar FM (CKSR-FM) Chilliwack, before retiring in 1996. In addition to his love for radio, Linn was an artist and cartoonist, using his talents to create logos and greeting cards, among other work.

At the time, the original STAR FM was owned by Bill Coombes and Fraser Valley Broadcasting. It was later sold to Rogers. Other notables on the air at STAR at the time included John Oliver, Robert Linden, Ana Macedo, Pete Lindy, Jake Ryder, Bob Brown and near the end of the original run, Rick Honey, Kerry Grace and FVN’s Don Lehn.