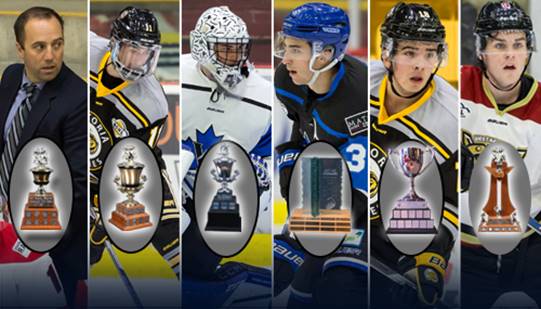 Fraser Valley – The final round of votes have been tallied and the BCHL is proud to announce the winners of the 2019 awards.

Last week, a finalist was determined from each division for each of the individual awards and a second round of surveys has decided the ultimate winner. Chilliwack Chiefs Head Coach Brian Maloney was in the mix for Coach of the Year, which he did not win, even though the Chiefs were tops in the league standings.

This year, the league’s broadcasters were asked to vote for the BCHL Coach of the Year, in addition to the league all-stars which will be unveiled later in the week.

The non-voting awards this season are as follows:

BCHL Partners With Together We Can Addiction Recovery and Education Centre