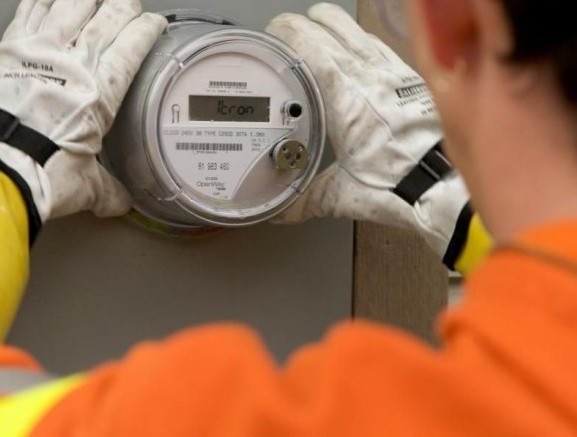 Victoria – On the heels of the NDP led report of BC Hydro expenditures from the two previous Liberal governments and the taxpayer to be on the hook for the bill, comes the next round of rate increases.

This is part of a cumulative rate increase of 8.1% over the next five years, which is:

As part of transitioning to enhanced oversight, government has accepted a recommendation from the review for BC Hydro to stop using the rate-smoothing regulatory account and to write off its balance to zero in 2018-19. This will limit rate increases and relieve ratepayers of the burden of directly paying off $1.1 billion in deferred costs over the next five years.

In addition, BC Hydro will implement a number of measures that will lower costs and increase revenues, including managing future energy purchases from private power producers. This includes indefinitely suspending BC Hydro’s Standing Offer Program, effective immediately. No change will be made to electricity purchase agreements that are already signed and in place.

Recommendations to reduce costs were informed by the independent report on BC Hydro’s energy purchases from private power producers that was commissioned by the minister as part of the BC Hydro review. The report concludes that BC Hydro bought too much energy, the wrong type of energy and paid too much for it.

The breakdown over the next five years:

Paying Your BC Hydro Bill While Dealing With COVID-19

Be the first to comment on "BC Hydro Rates To Increase 8.1% Over Next 5 Years"