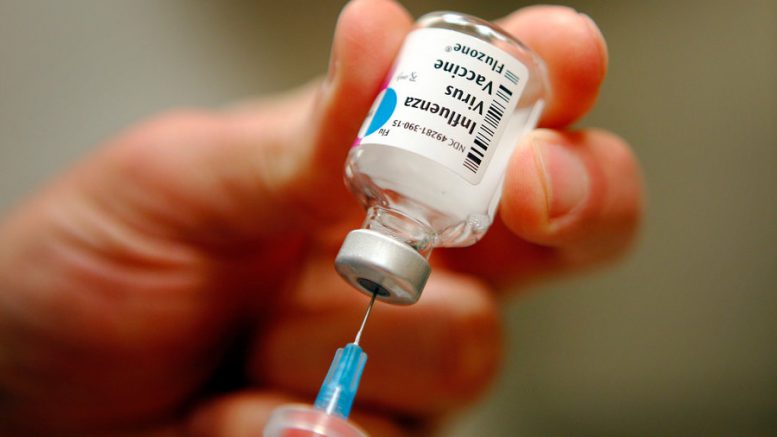 Fraser Valley/Vancouver – The peak of the flu season, the worst of the worst rampage through work and school, seems to be over. That according to the BC Centre for Disease Control.

Fraser Health has a different take.

Now the catch — it will take several weeks before the province is in the clear.

BCDC says the risk of catching the influenza A virus is generally high through the winter and levels off in mid-March.

According to BCDC , since November, 90 per cent of the BC flu cases was influenza A. This is the most common form of the flu bug.

Fraser Health says we are currently in the midst of the 4-6 week peak of influenza activity.

Among influenza positive specimens tested at the lab, the predominantly circulating strain is influenza type A H1N1. H1N1 is known to impact children and non-elderly adults disproportionately. In keeping with this, to date, approximately 75% of all influenza H1N1 detections across the province were among patients under the age of 65. Similarly, only five influenza outbreaks have occurred in Residential Care settings this season which is much lower than last year.

Given that children and non-elderly adults are being disproportionately impacted by H1N1 this season, please: