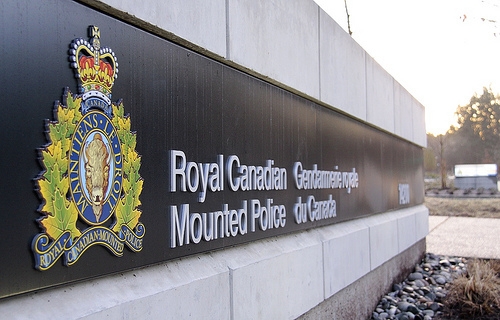 Shortly after 2AM January 8, a man standing with small group of people near the side of a building in the 46000-block of Yale Road (Downtown) drew the attention of a patrolling Chilliwack RCMP officer. Police queries quickly associated the man to a court ordered curfew.

During his arrest the suspect punched and kicked the officers to break free and after briefly escaping was caught and taken into custody.

38 year old Jason Roberto Vatcher of Hatzic is charged with breach of undertaking or recognizance, willfully resisting or obstructing a peace officer, and 2 counts of assault peace officer. Mr. Vatcher remains in custody pending a court date later this month.

Be the first to comment on "Suspect In Custody After Punching, Kicking Two Chilliwack Mounties"