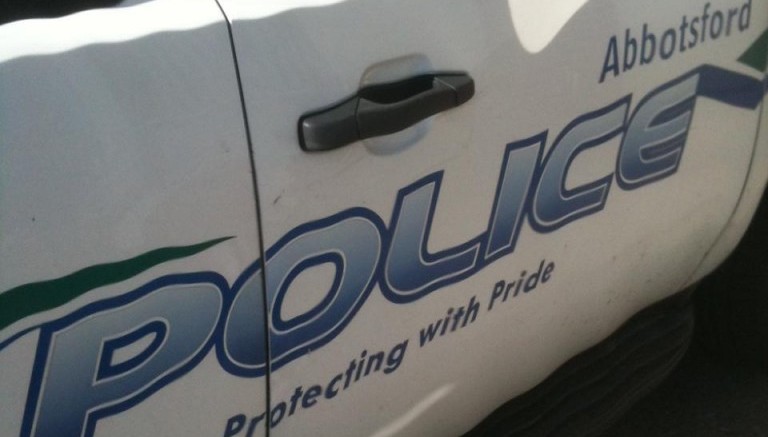 Abbotsford – JANUARY 11, 2019 UPDATE – On Christmas Day 2018, Abbotsford Police Patrol officers were called to rural property in the 29700 block of Maclure Road. Police were directed to a pond where a deceased male was located.

It has been determined that the deceased is 36 year old Ngamphon Khamkong, Mr. Khamkong had been the subject of a missing persons investigation being conducted by AbbyPD.

The investigation has revealed that foul play was not involved in his death.

The Abbotsford Police Department extends condolences to the family and friends of Mr. Khamkong.

ORIGINAL STORY DECEMBER 26, 2018 – On Tuesday afternoon (December 25@ 1:19PM) Abbotsford Police Patrol officers were called to rural property in the 29700 block of Maclure Road (near Ross Road).  Police were directed to a pond where they located a deceased man.

Abbotsford Police Patrol officers, Forensic Identification members, Major Crime detectives and BC Coroner Services attended the scene. APD is in the earliest stages of this investigation; however, this does not appear to be a suspicious death at this time.

Additional information will be available as further forensic work is completed and the investigation progresses. Anyone with information about this incident should call the Abbotsford Police Department at 604-859-5225, text APD at 222973 (abbypd), or call Crime Stoppers at 1-800-222-8477.