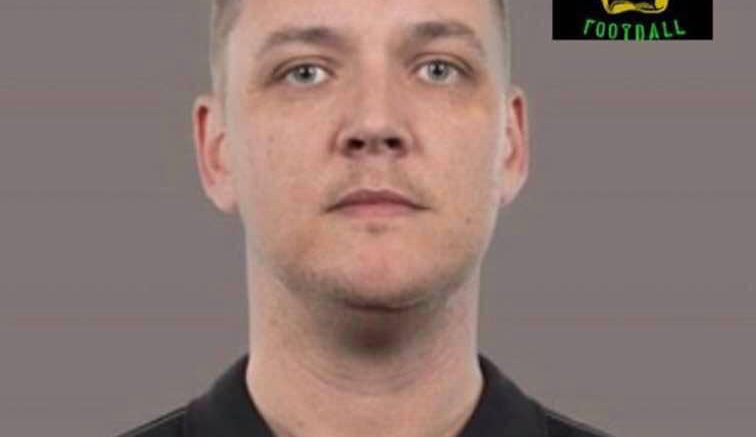 Chilliwack – On Monday, the Valley Huskers announced the hiring of Blair Atkinson as GM and Offensive Coordinator. Blair brings a wealth of knowledge and experience to the program and reinforces the Valley Huskers commitment to excellence.

Blair has coached 12 seasons with the Manitoba Bisons. 10 seasons as the receivers coach and the past two as offensive coordinator. In his tenure with the Bisons, Blair captured a Vanier Cup in 2007 and has gone on to guest coach with the Winnipeg Blue Bombers.

Co Founder of Recruit Ready, Blair brings an excellent recruiting and player development background that will greatly benefit the organization.

“Blair is an outstanding coach. His reputation is well earned as a playcaller, recruiter and in the area of player development” says Coach Reist. “We are very excited to be bringing Blair into the Huskers family”

As a player, coach “BA” boasts an equally impressive resume. In 2001 he won CJFL OPOY and broke the CJFL records for receptions and yards in a season with the South Fraser Rams. He went practice with the BC Lions and play with the Rams in 2002 as one of the first BCFC players to be a BC Lion junior exempt player. Blair joined the Manitoba Bisons and went on to hold multiple receiving team records. After university Blair was on the Winnipeg Blue Bombers for the 2006 season and parts of 2007.

Huskers Run Over By Broncos In Kamloops

Be the first to comment on "Valley Huskers Hire New GM, Offensive Co-Ordinator"