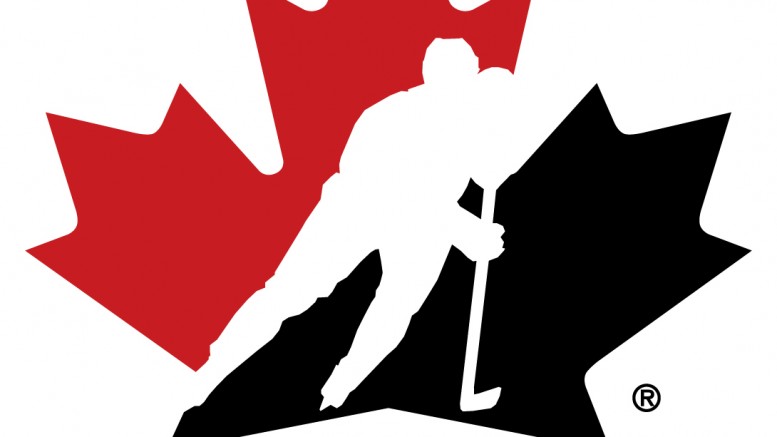 Vancouver – While the country regains its composure after the Team Canada quarter final loss to Finland in the World Junior Hockey Finals in Vancouver/Victoria, there has been a social media backlash to the haters who dumped on the young all stars.

The broken stick incident, that penalty shot, the late goal by Finland and the overtime winner were tough to take.

But taking it out on a team full of kids — remember they are all still teenagers– was uncalled for.

Fortunately many people in hockey have to come their defence.

From the Captain via his agent:

Sidney Crosby Came to the defence.

What do YOU think? Is the on line bullying worth trashing a bunch of kids, who played their hearts out for their country?

Feel free to leave your comments. Keep it clean.