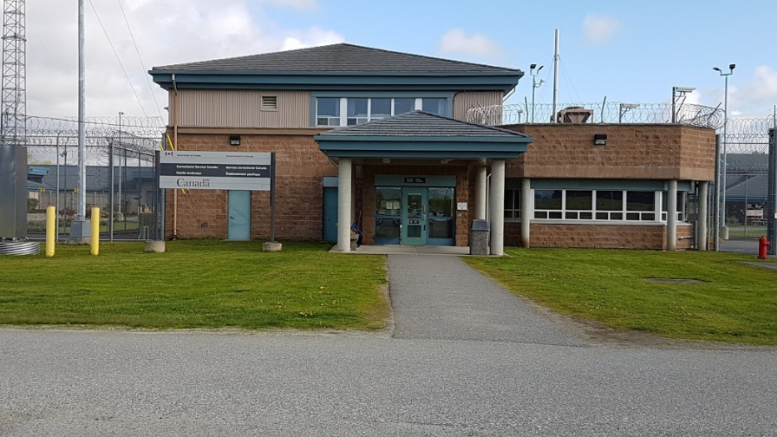 Abbotsford/Burnaby –  The BC Coroners Service has scheduled a public inquest into the death of Gurwinder Singh Mann, beginning Feb. 19, 2019, at 9:30 a.m. at the Burnaby Coroners’ Court: 20th floor – 4720 Kingsway, Metrotower II, Metrotown, Burnaby.

The 39 year old Mann, suffered an injury in 2013, while in the custody of Correctional Services Canada at the Donnaconna Institute near Québec City. In 2014, he was transferred to the Pacific Institution, a correctional facility in Abbotsford, where he was under the care of the medical unit until his death on December 26, 2015.

This inquest has been called to review the circumstances of Mann’s death and to explore whether there are opportunities for a jury to make recommendations that may prevent deaths in similar circumstances. An inquest into Mann’s death has been scheduled per Section 18(3) of the Coroners Act as the public has an interest in being informed regarding safety and security for inmates held in correctional facilities. An inquest is a formal process that allows for public presentation of evidence relating to a death. For more information on inquests, visit: https://www2.gov.bc.ca/gov/content/life-events/death/coroners-service/inquest-schedule-jury-findings-verdicts

The presiding coroner, Dr. Jatinder Baidwan, and a jury will hear evidence from witnesses under oath to determine the facts surrounding this death. A jury must not make any finding of legal responsibility or express any conclusion of law.

March 2018 – Yet Another Spike In Illicit OD Deaths – Mainly Fentanyl