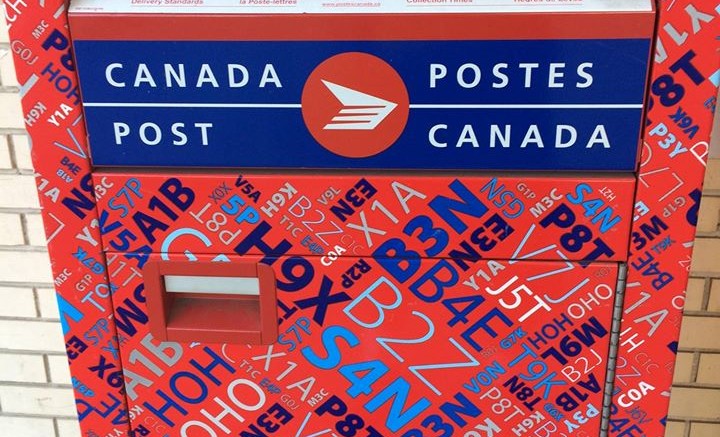 Ottawa (with files from CP) – The Canadian Union of Postal Workers issued a request on Saturday for the federal government to appoint a mediator in its contract talks with Canada Post.

The Posties rejected the latest offer from management.

Rotating strikes has severely slowed down mail delivery to the point where it has played a role in the BC Proportional Representation referendum, which relies on mail in ballots.

Rotating job action has already hit the Fraser Valley, and there is no assurance that it won’t return, should talks fail.

Canada Post management has asked over seas postal services to not send international mail to Canada until the dispute is resolved.

The Retail Council of Canada urged Ottawa to “bring an immediate end” to the rotating strikes through back-to-work legislation.

eBay called for a legislative end to the dispute in time for Black Friday and Cyber Monday sales events tied to the American Thanksgiving.

Prime Minister Trudeau has hinted that back to work legislation is an option, but would rather see a negotiated settlement. 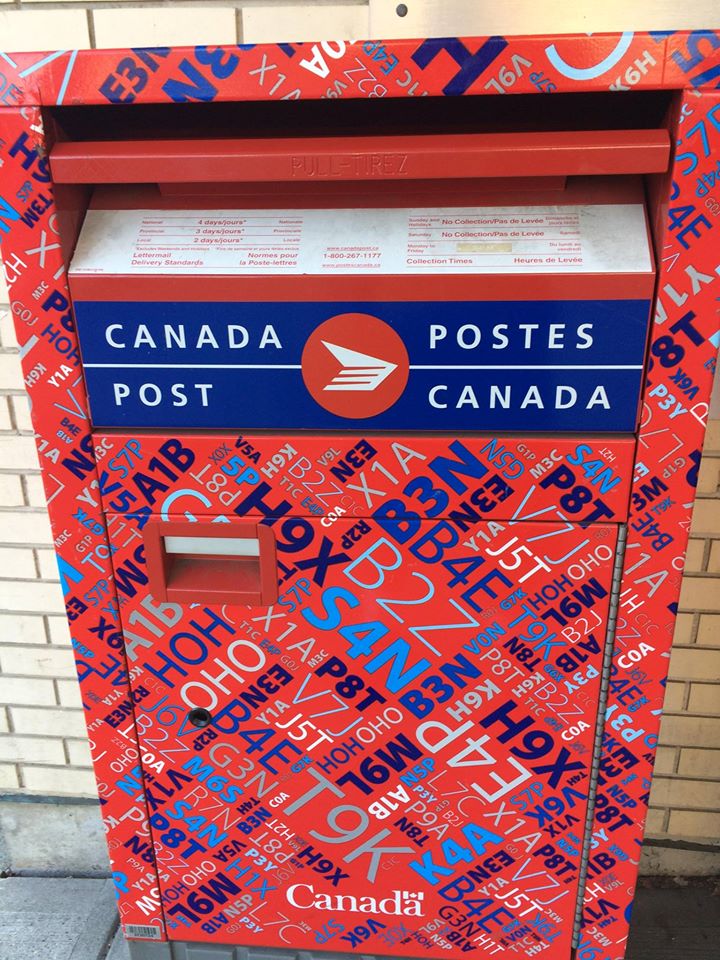