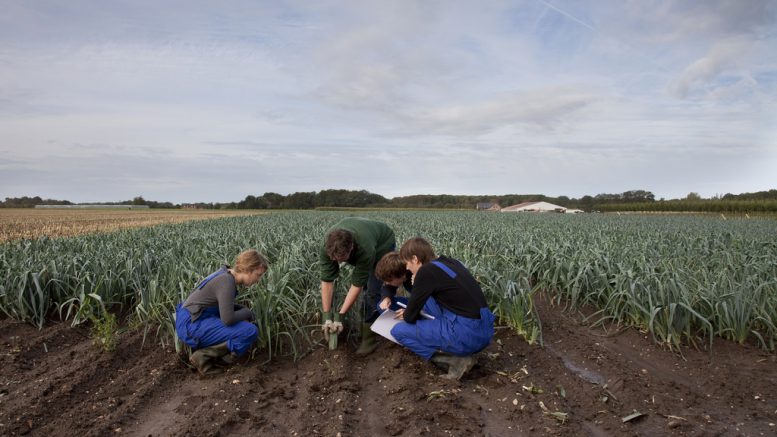 Victoria – Provincial Legislation introduced on Monday is to make it clear that land in the Agricultural Land Reserve (ALR) is for farming and ranching in British Columbia, not for dumping construction waste or building mega-mansions.

The legislative changes will help stop damaging practices that contaminate farmland and make farms unaffordable for new farmers, and threaten the short-term and long-term viability of the ALR. They are designed to protect the province’s farmland so British Columbians can access locally grown food, and communities and local economies can prosper through farming, ranching and agriculture businesses, such as B.C.’s growing food-processing sector.

The legislation in particular:

One zone in the ALR