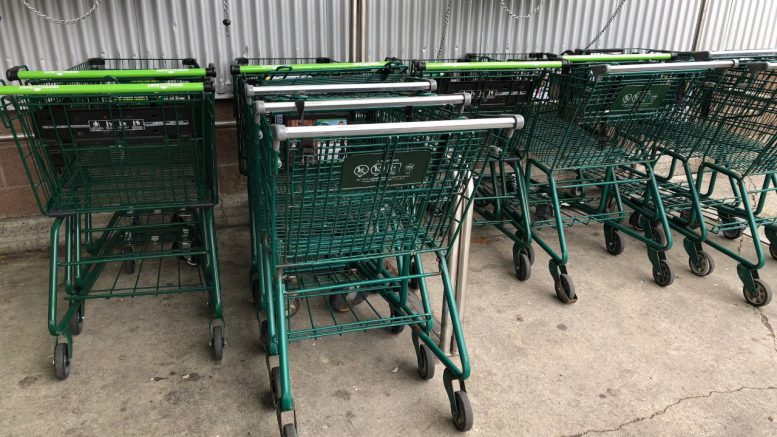 Chilliwack – This story first came to light via a CBC report.  A Chilliwack mom became concerned for her four year old boy after he touched a shopping cart and soon became ill. It was found that pepper spray residue was on the cart.

In the view of this mother of three, this incident is a snapshot of what she fears for her community. (For the record, her child is OK and ironically, this comes on the heels of the Thursday homicide in Chilliwack, where her other son was part of a school lockdown. Standard procedure when a major crime happens near a school).

I am sharing my story to bring further awareness to what Chilliwack is becoming. We have all seen the increase in homelessness and drug addiction on our streets. My hope is that there will be more action taken to prevent our town from becoming a place where we are scared to walk down the streets or simply go to the grocery store.
On Saturday, September 30th at 9:00 am, I took my three children, aged six, four and two years, to the Save on Foods in downtown Chilliwack. We took a shopping cart from the front of the store. My youngest sat in the top of the cart, and my middle child held onto the corner of the cart as we made our way to the store. When my middle child removed his hand from the cart and touched his face, he immediately told me his mouth was burning. “It’s hot! Pepper! Pepper!”, he yelled.
It occurred to me that the cart might have pepper spray or something similar on it. I ran to the front of the store, looking for something to wash his face with. I washed his face and hands with a bottle of water, and the store manager kindly brought us milk to wash his face with and for him to drink. Despite washing his face, my four year old boys face was very red, and his lips were swollen and bleeding.
While we were tending to my son, the store manager and I discussed the state of downtown. He is new to Chilliwack, and he said that he has never seem crime and homelessness like this before. When he asked if Chilliwack has always been like this, I answered: “No, but it’s getting worse every day.” And it is getting worse every day.
I filed a report with the RCMP, and I’ve since learned that my son was not the only victim of the shopping carts, which were confirmed to be pepper sprayed. I’ve also learned the downtown shopping area no longer has night security, nor does it have security cameras that could tell us more about what led to this.
I’m not sure what circumstances led to those carts being pepper sprayed, perhaps it was the result of an altercation or perhaps it was a malicious joke. What I do know is that something like this doesn’t happen in a safe town, and I know that I never want to see any of my children in pain like that again.
Chilliwack needs help. Every day I see mentally ill and high people causing scenes. My children have witnessed people shooting up and urinating in public, and on top of that my son was harmed. This is not normal. This is not okay. The situation in Chilliwack needs to be addressed for the good of all Chilliwack citizens, homeless and addicts included.
We need resources to help the people on our streets. I’m not sure what the answer is, but perhaps we can look to other countries who have successfully addressed their homelessness and drug problems. Finland and Portugal spring to mind. In the meantime, we need better security in the downtown area to keep all citizens safe. What will it take to make change happen?
Sincerely,
Roxanne Nichols, concerned mother and Chilliwack citizen 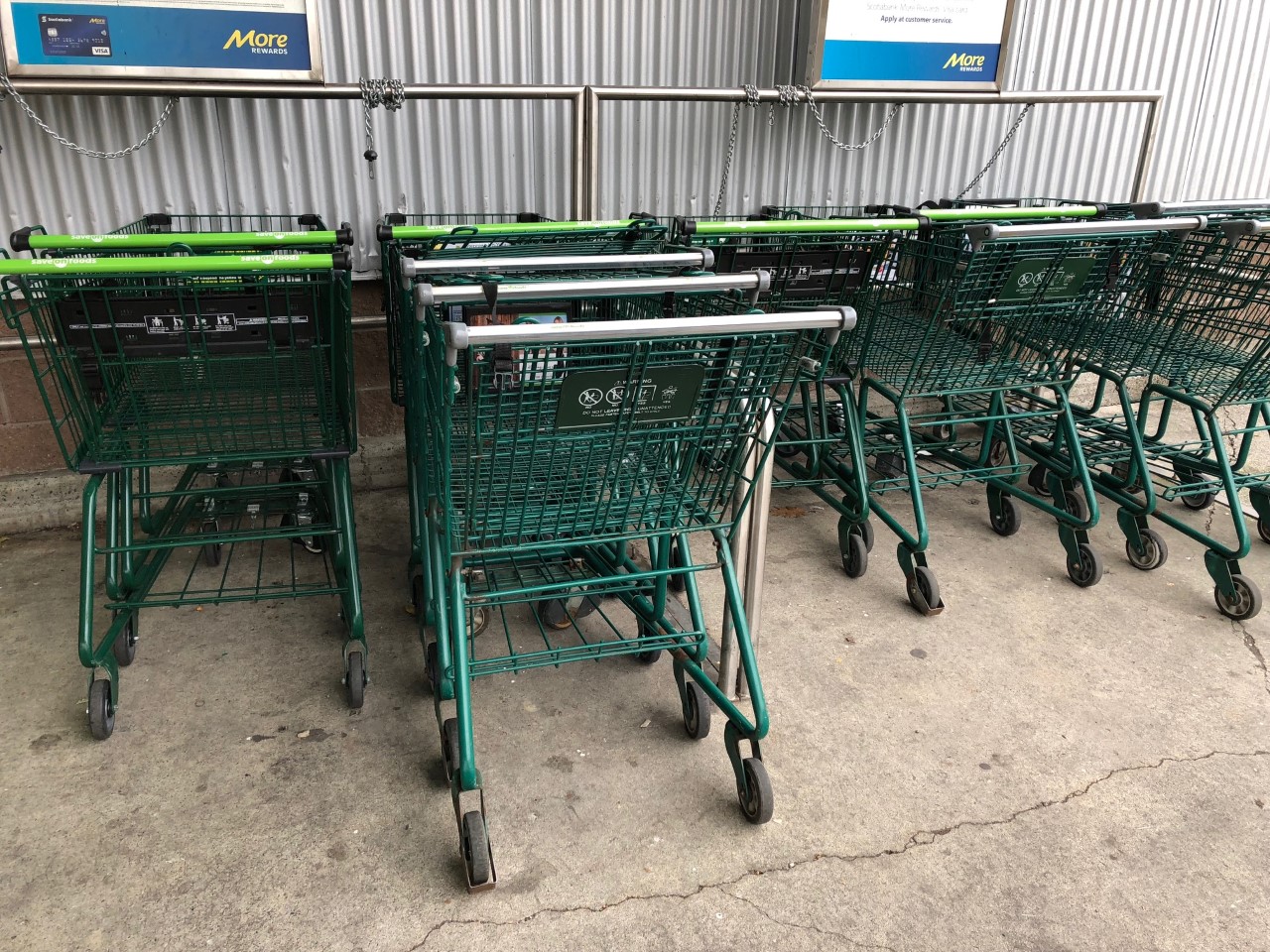