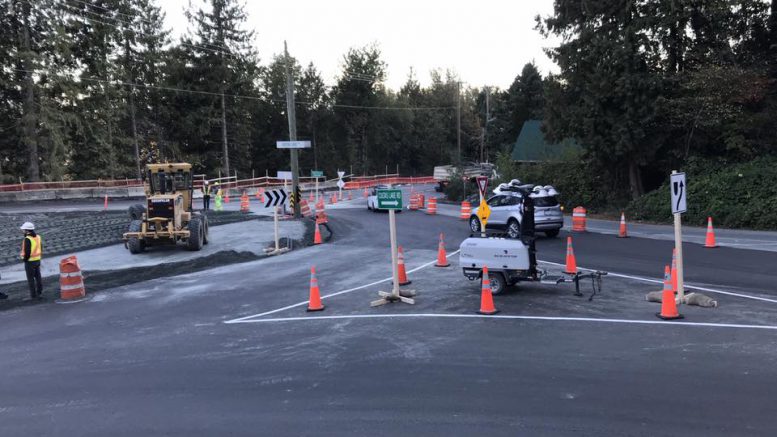 Cultus Lake – UPDATE OCTOBER 4 – The lights where you once had to do a three way stop at Cultus Lake Road and Vedder Mountain Road are gone. The roundabout is going in and construction will continue until November. Columbia Valley/FVRD Politician and School Principal Taryn Dixon posted to the Facebook page Columbia Valley: If you drove home tonight (Thursday) you will have noticed you had to go around the round about. It is coming! The light has been removed, inside curbs will be poured over the next week or so. It is expected to be completed around November 23rd. It has been a long time coming but I believe will make a positive difference. 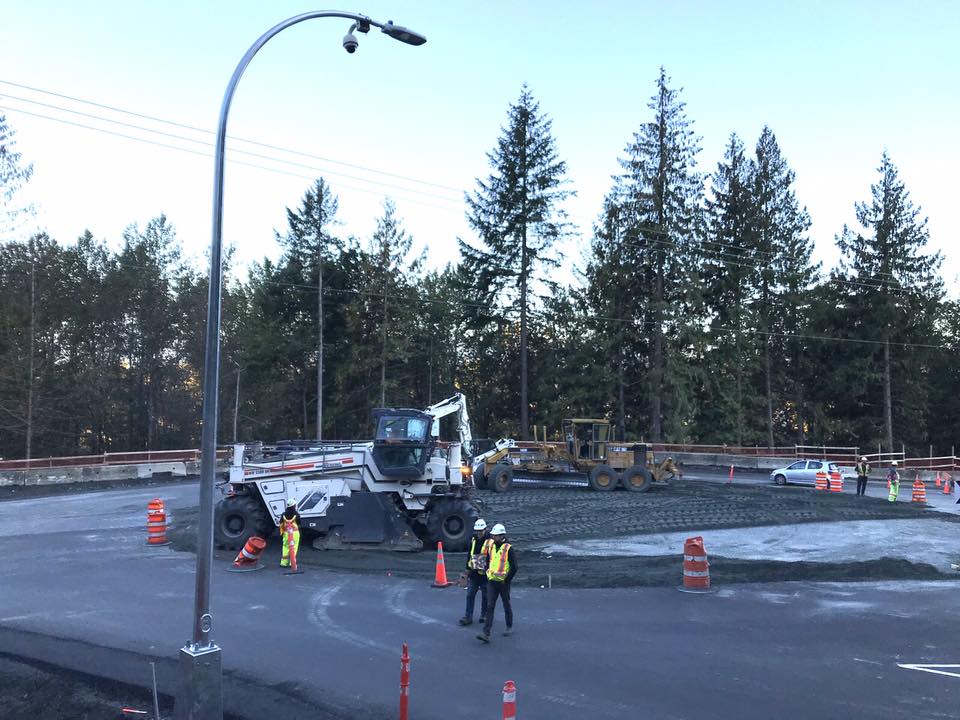 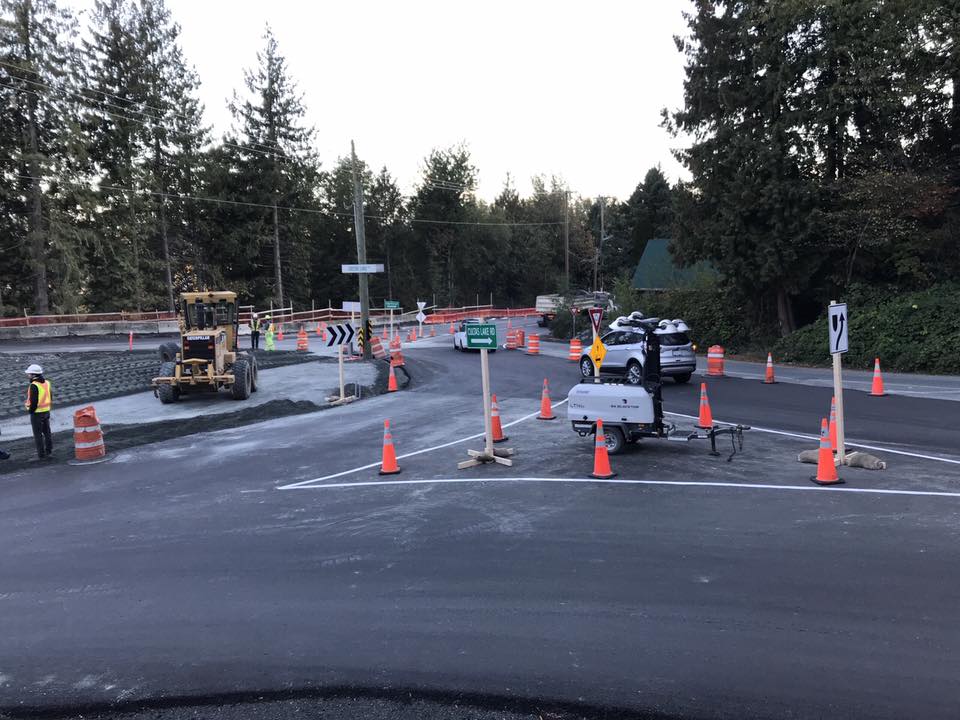 Expect traffic delays to and from Yarrow and Cultus Lake with connections to Garrison, UFV and Chilliwack.

The new roundabout will replace the existing three way stop. 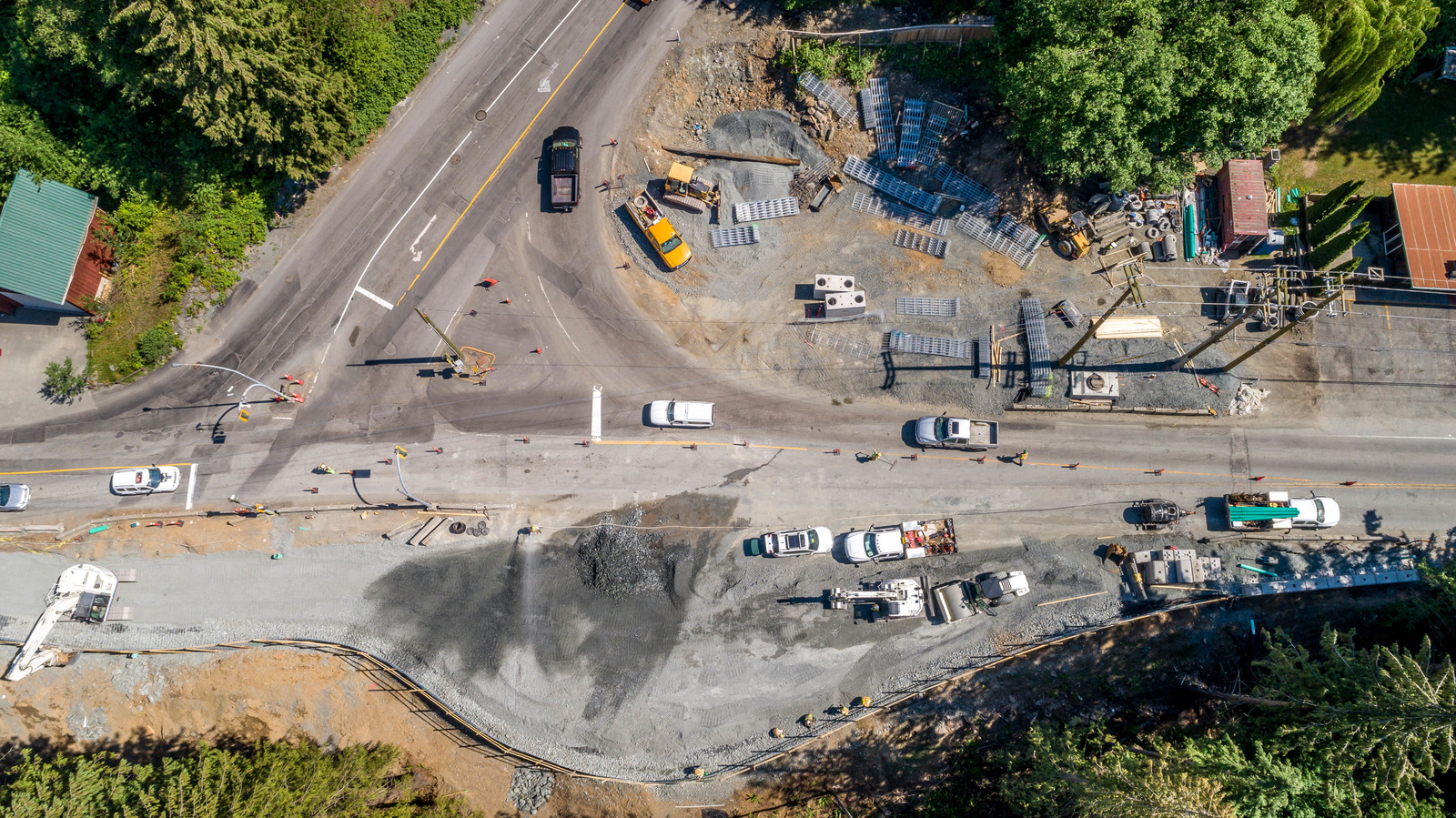 ORIGINAL STORY AUGUST 22, 2017 – After this fall’s opening of the new Vedder Bridge complete with a roundabout to Chilliwack Lake Road, comes the construction of another roundabout. 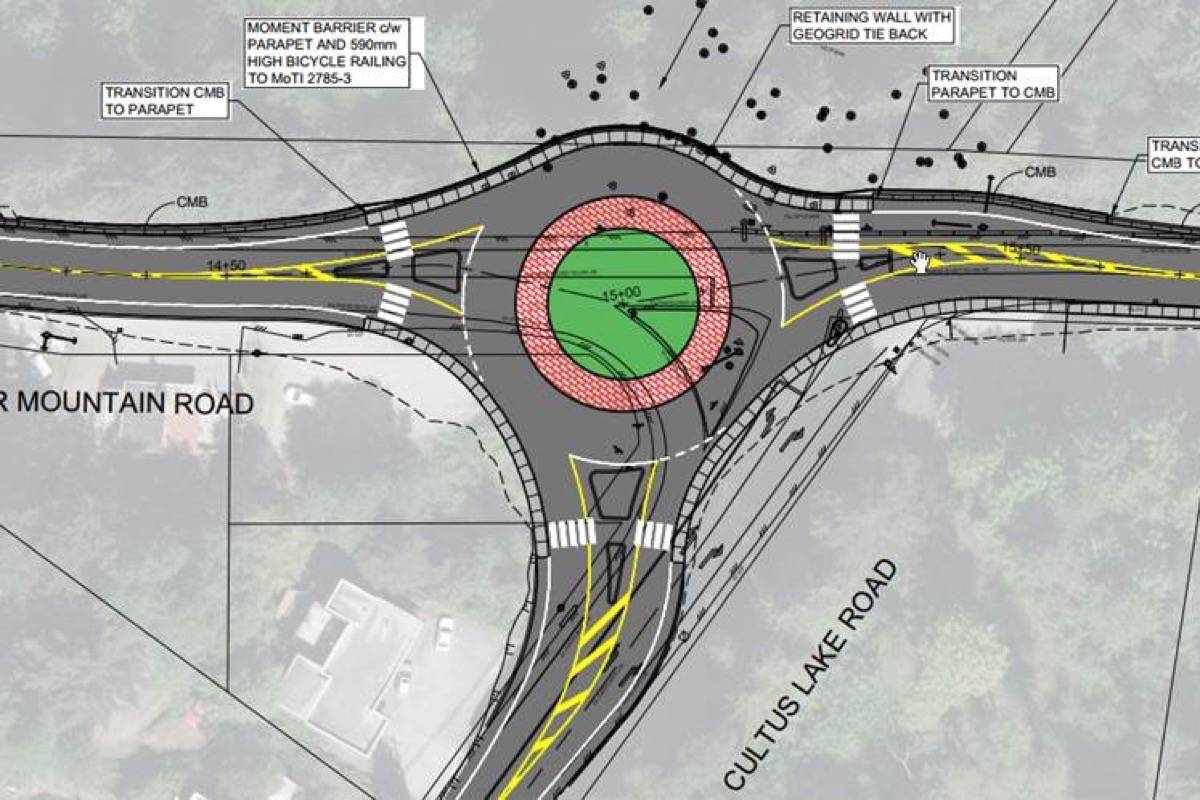 It will be a single lane roundabout that has already been budgeted in the plans with the City of Chilliwack.

The $7.1 million project will see shovels in the ground by September/October of this year. That will include road widening and shoring up road sides.

The project should be finished by November 2018, so expect another year of construction delays en route to Cultus Lake.