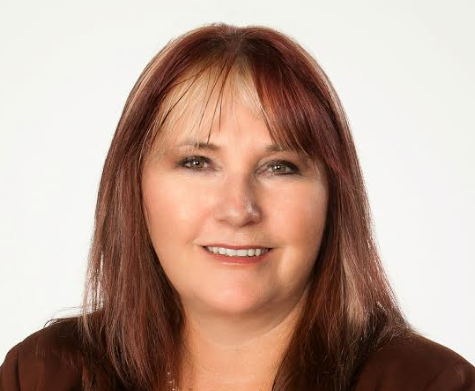 MacAhonic has had a frosty relationship with Council and in particular , Mayor Sharon Gaetz, over the debate of a winter women’s shelter that was planned for Five Corners Downtown. That was rejected by Council and a visibly upset MacAhonic showed her emotions live on line during the Public Hearing.

In the past, MacAhonic has run for office, Provincially and Locally and lost each time.

During her time with the Chilliwack Chamber, she successfully spearheaded important policy on derelict buildings. In conjunction with the Fraser Valley Chambers, Patti worked collaboratively on behalf of Chilliwack businesses to implement Mobile Business Licensing, which cut red tape, reduced business costs, enabling Chilliwack Businesses to operate more easily across participating jurisdictions, while enhancing revenue opportunities for municipalities and businesses.
Most recently she was a one of a number of award recipients for the 2017 National Recreational Fisheries award for her work in initiating dialogue with the Aboriginal and Sports Fishers which went on to become the River Manners and the Peace Makers group. While Executive Director with the BC Wildlife Federation she was granted standing in the Cohen Inquiry, targeting solutions to the 2009 drastic decrease of Sockeye salmon in the Fraser River.

Patti has lived in Chilliwack for over 25 years, is happily married to her husband Randy, and has 4 children and 6 grandchildren.