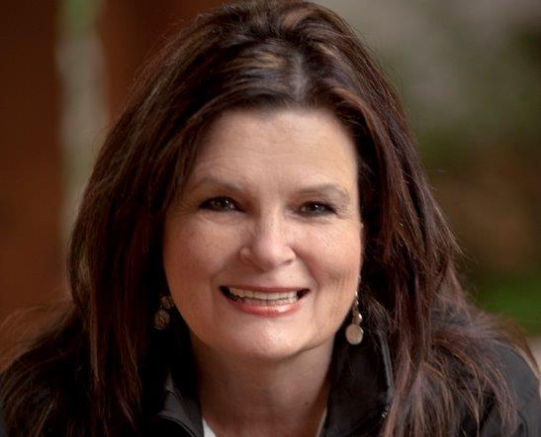 Chilliwack – Chilliwack Mayor Sharon Gaetz has announced that she will be seeking re-election in the October 20th election.

This ends a few months of speculation on whether or not she would put her hat into the ring. She will be up against two other major “names” in Ken Popove and Sam Wadington. Dave Rowan (Dave’s Towing) and Brigita Crosby (former owner of Cheeky Cherry).

There was talk that her husband, a hospital pastor, may retire and she would follow suit, that speculation now ends.

Gaetz has been Chilliwack Mayor for three terms, 10 years and has been literally the face of the City on the media stage. This last term has seemed to be at times, a little testy among her and a few City Councillors. Gaetz recently called out Councillor Waddington, during  a council meeting, for his 2017 expenses.

Media observers now wonder aloud, if this could split the vote come October 20. Voting turnout in Chilliwack has been traditionally low for municipal elections. 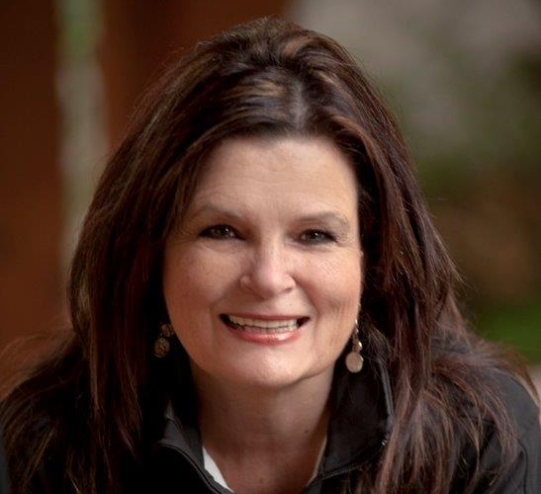 From Her media release:

“I am grateful to the people in our community who believe in a strong and vibrant city and continue to elect me to lead the way” Gaetz said on Wednesday. “I believe in planning ahead and our ten year Comprehensive Municipal Plan has ensured that we enjoy first class amenities while maintaining the lowest residential and business taxes in the Lower Mainland. Our City has no debt and is the envy of many municipalities. I will continue to work hard to keep it that way

As a non partisan mayor I have ensured that our voice is respected and heard across all party lines. Mayors and Councillors from across BC continue to elect me to the Union of BC Municipalities executive to represent local government issues to the Province.

The next four years will be exciting and challenging. I have been a strong and persistent leader in moving our City toward revitalization of our downtown and our collective vision is about to become reality starting in early 2019.

While the issue of homelessness is the responsibility of the Provincial Government, I have successfully advocated for support and shelter for the homeless and we have secured not only shelter and support but brand new housing.

As my leadership has demonstrated, I am fiscally conservative with a strong social conscience,” said Gaetz.

“Public safety is a strong priority in our City. Everyone has the right to feel safe in their homes and on our streets. I have listened to our citizens’ concerns and we have added 15 officers to our police force in the past two years and I will continue to ask council to support additional police and fire protection.

People tell me that they love the small town feel of our community and that we live moments away from mountains, rivers, lakes and trails.  Most residents  prefer to work right here in Chilliwack – the community in which they live and play. This is not the time to rest on our laurels. We must continue to actively seek out industry to achieve successes such as Molsons and Berryhill Foods, which ensure jobs for our citizens and provide them with an excellent quality of life.

As the first woman mayor in the history of the City of Chilliwack, I have been honoured to have served our citizens. I have integrity and experience and am looking forward to leading our City for another four years.”