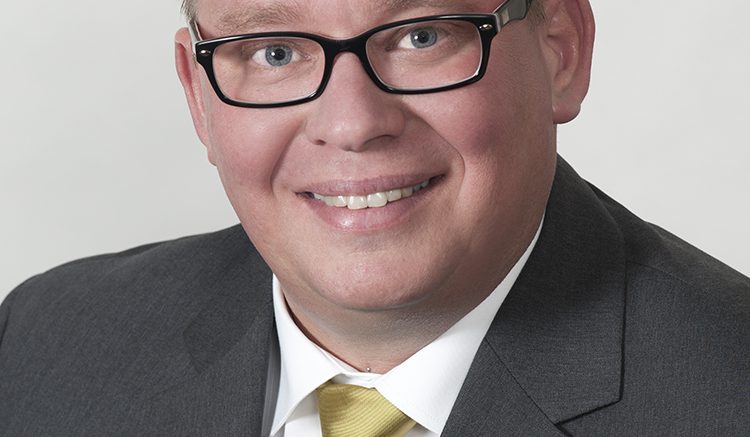 Chilliwack – During the June 19th Chilliwack council meeting, part of the discussion surrounded expense accounts from the City Councillors and the Mayor.

Councillor  and Mayoral Candidate Sam Waddington’s 2017 expenses were $10,000 higher than any other member of council. That made for some serious public grilling, live on line, from Mayor Sharon Gaetz.

Councillor Chuck Stam has renewed his call for Waddington to be more forthcoming in the breakdown of this spending tax dollars. The sticking point remains expensive breakfasts in Ottawa with Federal politicians.

Stam, who is leaving politics after the October 20 Municipal Election told FVN that this is not a vendetta, witch hunt or an outgoing parting shot. This is one Civic Politician very concerned about accountability and spending of taxpayer dollars. 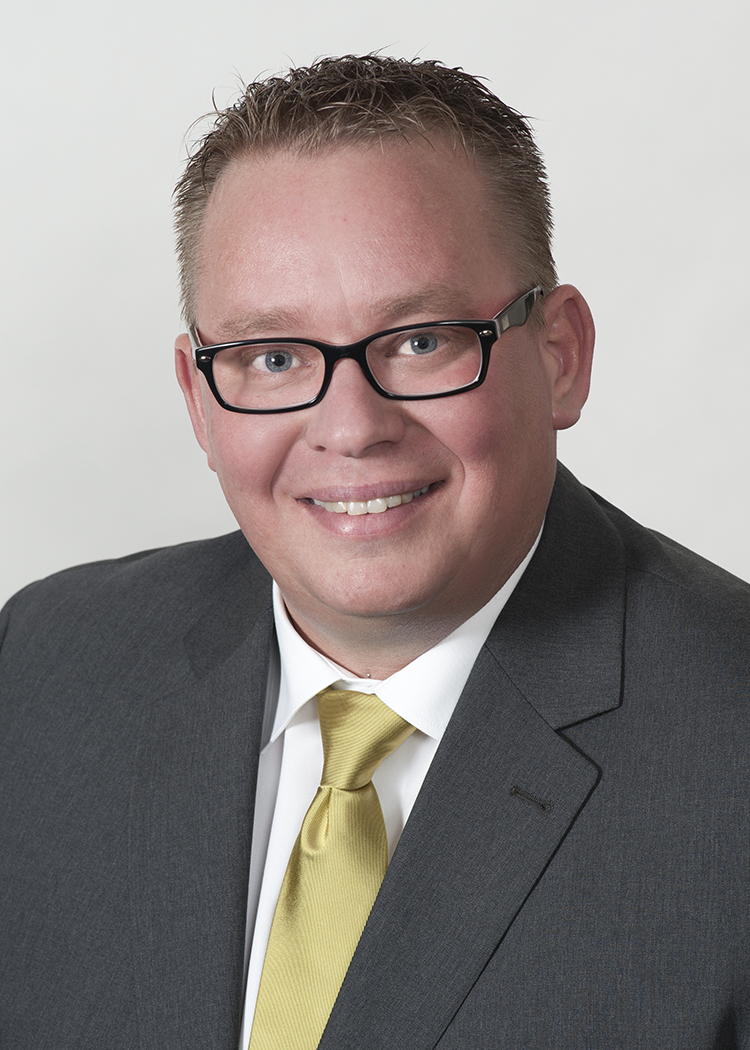 (NOTE,  FVN has reached out to Waddington and his Campaign Manager for reaction.)

In a statement made to FVN from Stam, the criticism reads in part: A breakfast on June 7, 2017 at Ottawa’s Byward Market included  Andrea Reimer, councilor, Vancouver, Lisa Helps, Mayor, Victoria, and Josie Osborne, Mayor, Tofino. These are all elected officials that would have their own ability to file expense claims in their own municipalities.

Why are Chilliwack taxpayers expected to pay for the wining and dining of other elected officials such as these? Andrea Reimer’s name shows up numerous times as having been Councilor Waddigton’s guest on Chilliwack’s expense.Another concern was an Airbnb charge of over $800 for a condo in Ottawa during Grey Cup Weekend.

From the Original City Staff Report: