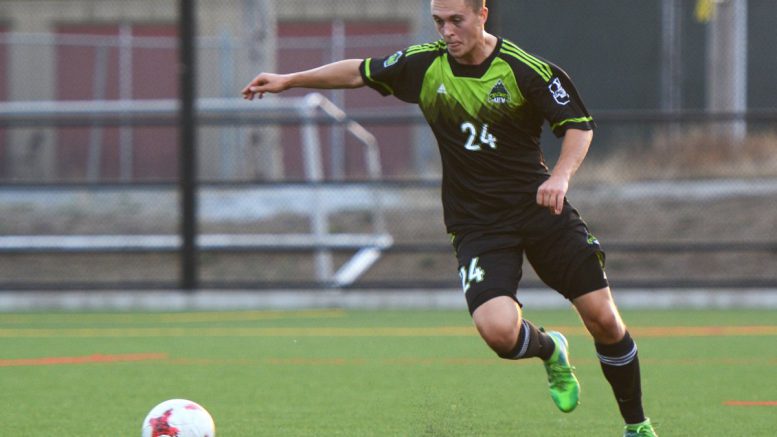 The Cascades won three times in four games on a preseason road trip through Washington and Oregon. They reeled off a trio of victories to open the jaunt, defeating Whatcom College 1-0 on Friday, Multnomah University 5-1 on Saturday, and Northwest Christian 5-0 on Monday. Evergreen State College handed UFV its lone defeat of the trip by a 1-0 score on Tuesday.

“Really happy with the trip as a whole,” Cascades head coach Tom Lowndes summarized. “It gave the squad a great chance to bond both on and off the pitch. We were able to get all players significant minutes to boost their match fitness as we continue to prepare for our opening weekend just ten days away.

“For me, I’m not concerned with results for our preseason games, it’s about the players learning our style of play in competitive environments, whilst strengthening their bodies to deal with the stress and physical demands that will come with Canada West conference games.”

The Cascades have just two more matches on their exhibition slate: Friday at home vs. the Simon Fraser Clan (7 p.m., MRC Sports Complex, Field 4), and Monday on the road vs. Northwest University in Kirkland, Wash. (1 p.m.). 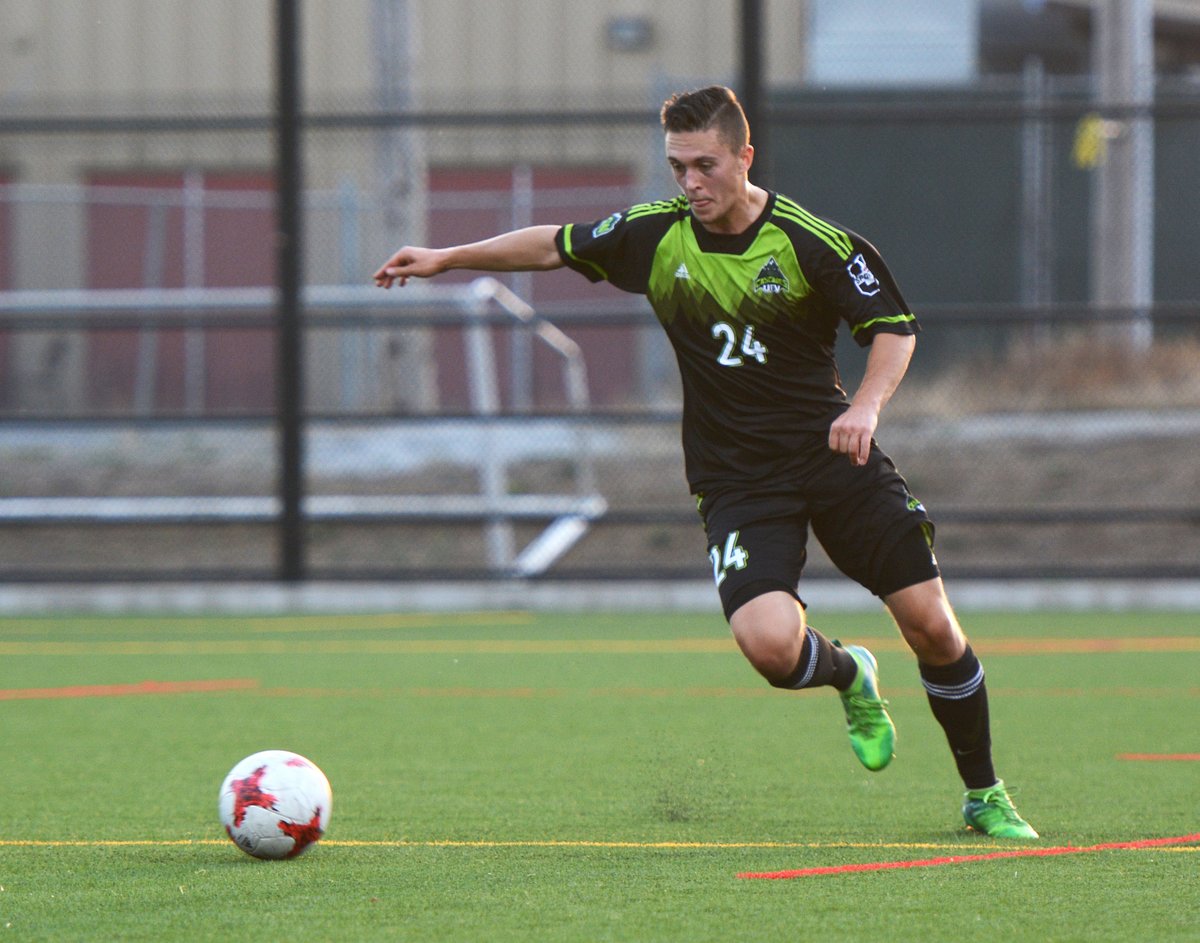 In Bellingham, Wash., sophomore Parman Minhas mustered the game’s lone goal in the 31st minute, with Gurmaan Jhaj picking up the assist. The Cascades continued to press, but were unable to extend their lead despite quality chances for Charandeep Rangi, Atle Koelmell and Minhas. Rookie goalkeeper Joben Mander came through with a save on a Whatcom penalty kick with 10 minutes remaining to preserve the victory.

The Cascades started strongly in Portland, Ore. and looked particularly dangerous on the counterattack. Minhas and Jhaj formed an effective pairing up front, supported by a strong performance from rookie midfielder Sahil Dhindsa. Jhaj opened the scoring 10 minutes in with a powerful run and great finish. A trio of freshman combined on the second goal, as Mikael Mainella finished off a play that was started by Dhindsa and Kyle Gibson.

At the start of the second half UFV continued to be rampant in its attack. Yet another rookie standout, Andrew Peat, would score in the 60th minute on a breakaway, and Minhas added two goals to round out the scoring.

The Cascades picked up their second clean sheet of the trip in Eugene, Ore., with fifth-year seniors Alex Skrzeta and David Hicks sharing the goalkeeping duties. Peat paced a dynamic attack – the rookie forward scored twice after halftime, and Jhaj, Tyler Henderson and Avi Kumar also found the net in the victory.

Playing their fourth game in five days, the Cascades sustained their lone loss of the journey in Olympia, Wash. Geoducks forward Angel Trejo-Delgado scored on a cross in the 25th minute, and it stood up as the game-winner. Peat had a glorious chance off a corner in the 70th minute, and the UFV club generated several additional half-chances, but were unable to find the equalizer.

Looking back at the trip, Lowndes identified veterans Jhaj, Tammer Byrne and David Parfett and rookies Dhindsa, Peat and Sahib Sidhu as being among the standouts.

“I was very happy with our defensive structure and willingness to compete and battle in every game,” Lowndes said. “That was something that we lacked last year so it’s great to see our returning players have that desire and for our incoming players to buy into that also. We kept two clean sheets which was something this group has identified needs to be better, so that was pleasing also.”

“We are looking forward to our toughest test of the preseason this Friday against a very good SFU team. They will test us on a level we haven’t faced yet so we will need to be at our best. They respect us enough to give us a game late in preseason so we look forward to being ready to compete.”