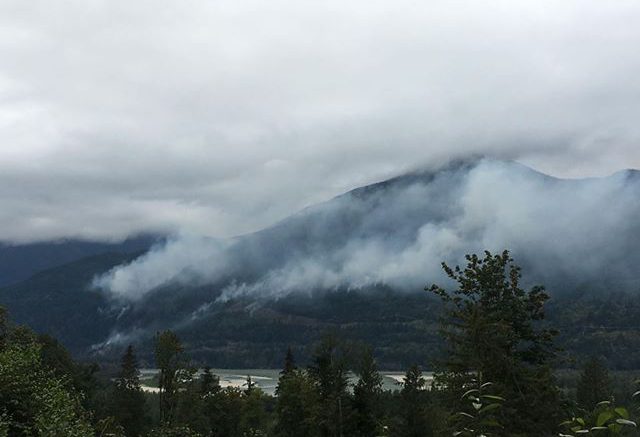 Here are some photos from today… pic.twitter.com/usJ1ISmBUs

AUGUST 11 – Highway 7 is REMAINS CLOSED from Chowat Road to Johnson Slough Rest Area for firefighting operations. Smoke from this fire as well as the Surrey Barge fire, and US fires, created the air quality advisory that we are under.

There is no access from Hope to Agassiz and vice versa along Highway 7.

Nicole Dubois McIntosh shared this photo with FVN as of 10:30 AM Saturday morning: 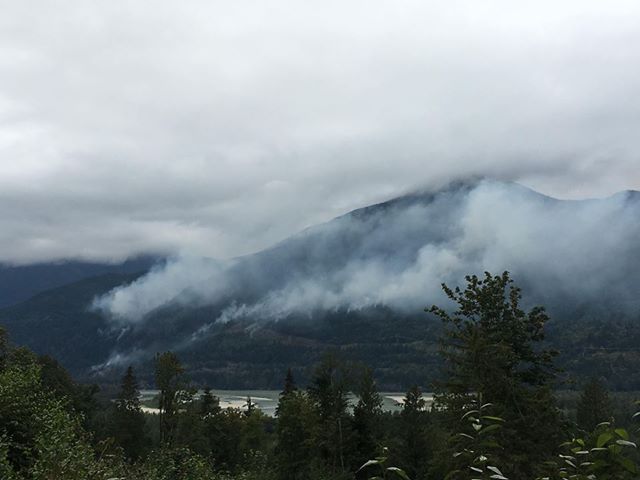 REMINDER – CLOSED – #BCHwy7 at Seabird Bluffs in the #Agassiz area due to a forest fire. Detour via #BCHwy1 or #BCHwy9. Currently no access to Agassiz. Next update at 6:00 PM on August 11th. https://t.co/iuKVC0DJus

4:15PM  UPDATE – A brush fire appears to have been started from a vehicle which had suffered a flat tire and has spread gaining intensity. Agassiz Fire Department along with BC Wildfires are battling the blaze with the assistance of helicopters and water bombers.

The Department of Highways have closed Lougheed Highway 7 approximately 2 kms east of Wahleach Road near Agassiz in both East and West directions and it is expected to remain closed for possibly 24 hours or until the fire can be contained or the area is deemed safe for travel.

ORIGINAL STORY – As of 2:30PM Wednesday afternoon, Highway 7 from Seabird towards Hope will be closed for the next few hours. Cars are being turned back at the gas bar, however Seabird Roads remain open.

From Drive BC – A Grass Fire 4 Km East of Wahleach Road in Agassiz has the highway closed so that water bombers can assist in the ongoing fire fighting operation. Assessment in progress, use Highway 1 as alternate route.

We're responding to a new ~0.5 ha #BCwildfire between #HopeBC and Agassiz, just west of #BCHwy7. Airtankers are working the fire. Follow @DriveBC for updates on highway closures due to airtanker operations. 4 helicopters and an officer also on site. 3 more firefighters en route. pic.twitter.com/GjYGI2M2sk 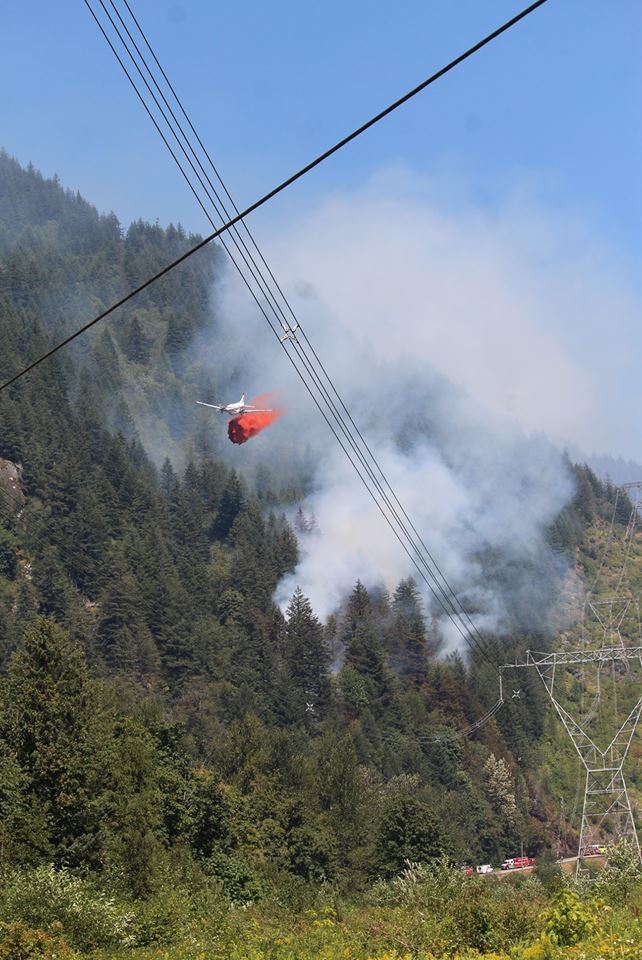