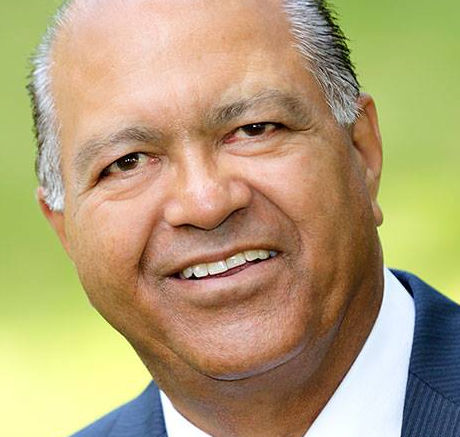 Abbotsford – Longtime Abbotsford City Councillor Moe Gill has his sites set on the Mayor’s Chair and through Social Media, announced his candidacy for the October 20 election.

A City Councillor since 1996 and a resident for the past 40 years, Gill wants to bring that experience to the next level and challenge incumbent Mayor Henry Braun for his job. (Gill was born in Punjab, India, arrived in Canada in 1955, and moved to Abbotsford in 1975.)

“The city needs to grow faster than it is currently. I believe that the strength of our community lies in the foundation we have built on agriculture and the diversity of cultures, all working together. I have the experience of knowing how government works and the motivation to take Abbotsford to the next level in our city’s growth. ”

Good morning Abbotsford! I am pleased and very excited to announce my Mayoral Candidacy in the upcoming municipal elections in October.Look for the official press release in local papers in the coming days.#goformoe 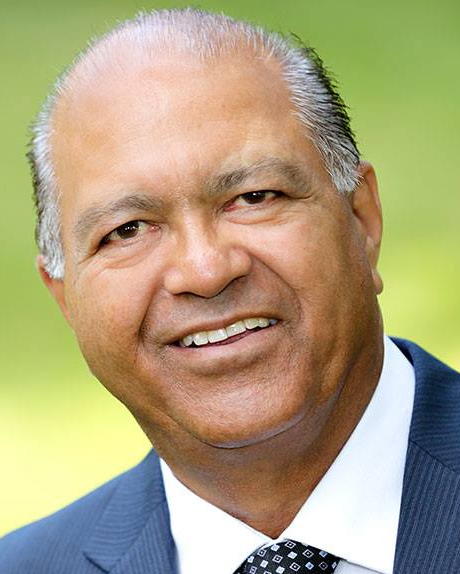