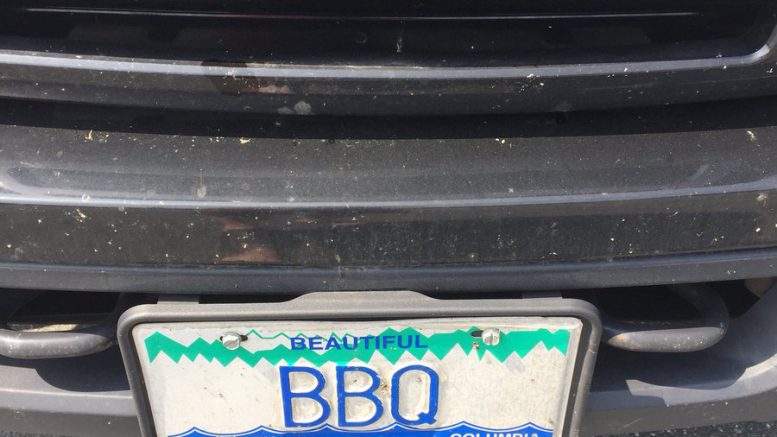 Nanaimo/Fraser Valley – It wasn’t a great start to the weekend for Chilliwack MLA John Martin. He took to Twitter, to express his frustration with someone in Nanaimo, who stole his vanity licence plate from his truck.

Martin is not only a politician, he lso known to be quite handy at the bar-be-que.

No word from Martin’s camp if he went out to ICBC to get a paper plate to drive home with.

Some Nanaimo asshole just stole my rear licence plate. Not sure if I should be flattered or furious. pic.twitter.com/jdYHGVLYwO

And it was bolted down; four times! https://t.co/q0oL6KZSkF 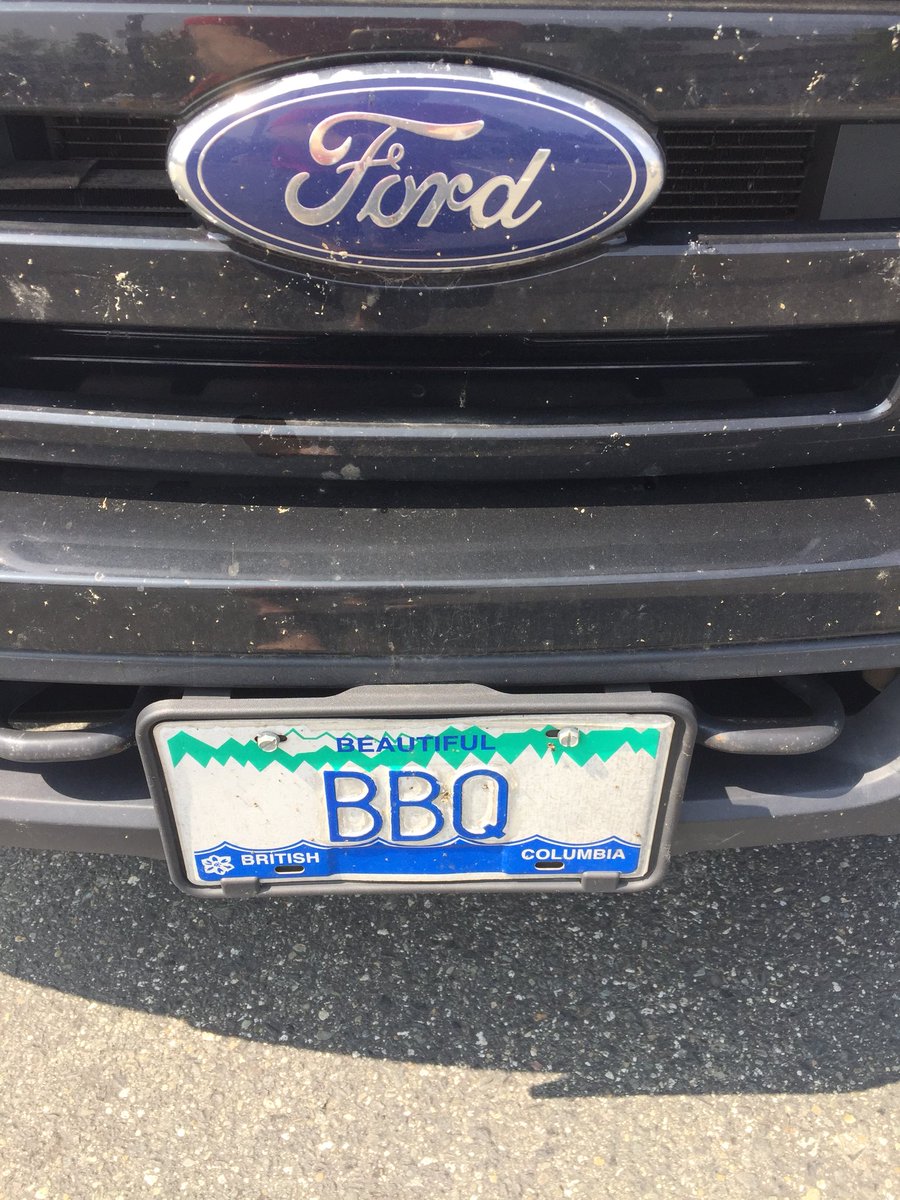 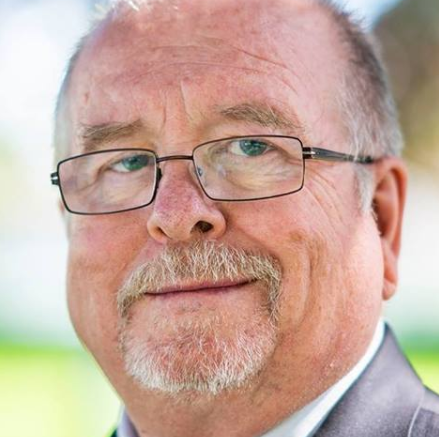 BC Transit Gets Provincial Money Over Next Three Years