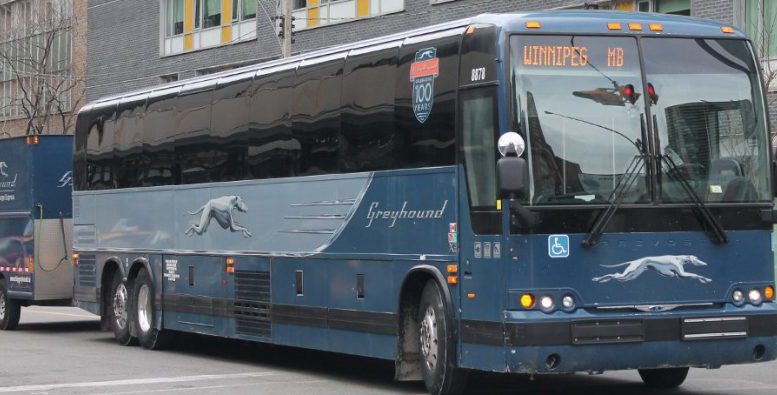 Toronto/Fraser Valley – As the nation’s premiers – led by Alberta’s Rachel Notley, who recently expanded a rural transportation pilot program – call for a national response to the impending loss of long-distance bus service in Western Canada and parts of northern Ontario, a new public opinion poll suggests Canadians are looking to government for a solution.

(BC has a stripped down service for some northern communities called BC Bus North. Launched in May, the one-year pilot project will operate routes between Prince George and Prince Rupert, Valemount and the Peace Region. It is operated by BC Transit)

This support for government intervention on rural transportation comes not only from frequent users of Greyhound Canada’s bus services, but also from those who have been on a Greyhound bus.

Most residents of Western Canada have used a Greyhound bus at least once in their lives.

Read the rest of the story here: www.angusreid.org/greyhound-bus

Another Year For Transit Shuttles To Abbotsford International Airshow