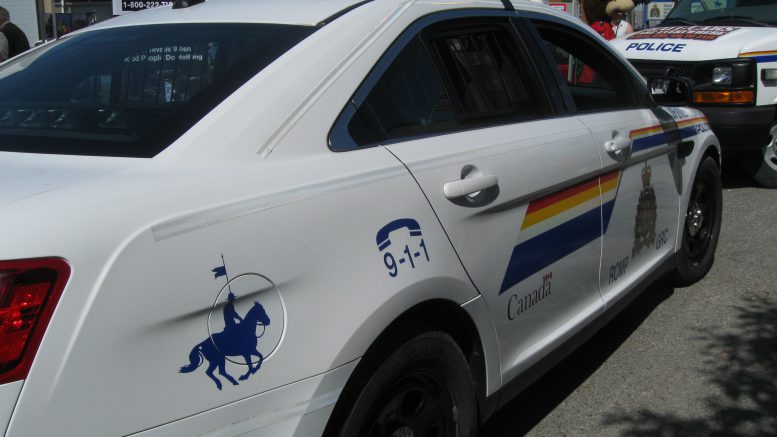 During the weeks following, officers of the Chilliwack RCMP Crime Reduction Unit (CRU) gathered evidence in their investigation leading up to the searches.

Marijuana and cash were seized by officers during the searches.

Evidence will be reviewed to determine whether police will be submitting all circumstances of the investigation in a report to the BC Prosecutors Service for their assessment of CDSA charges, says Corporal Mike Rail spokesperson for the UFVRD.

Kure Cannabis Society posted to Facebook: Unfortunately, we were raided by the RCMP yesterday. Closed until further notice.
Thank you Chilliwack/Hope/Agassiz for your business and welcoming us to your community. We look forward to providing medical alternatives to you again in the near future

Legal cannabis outlets are not allowed until October. 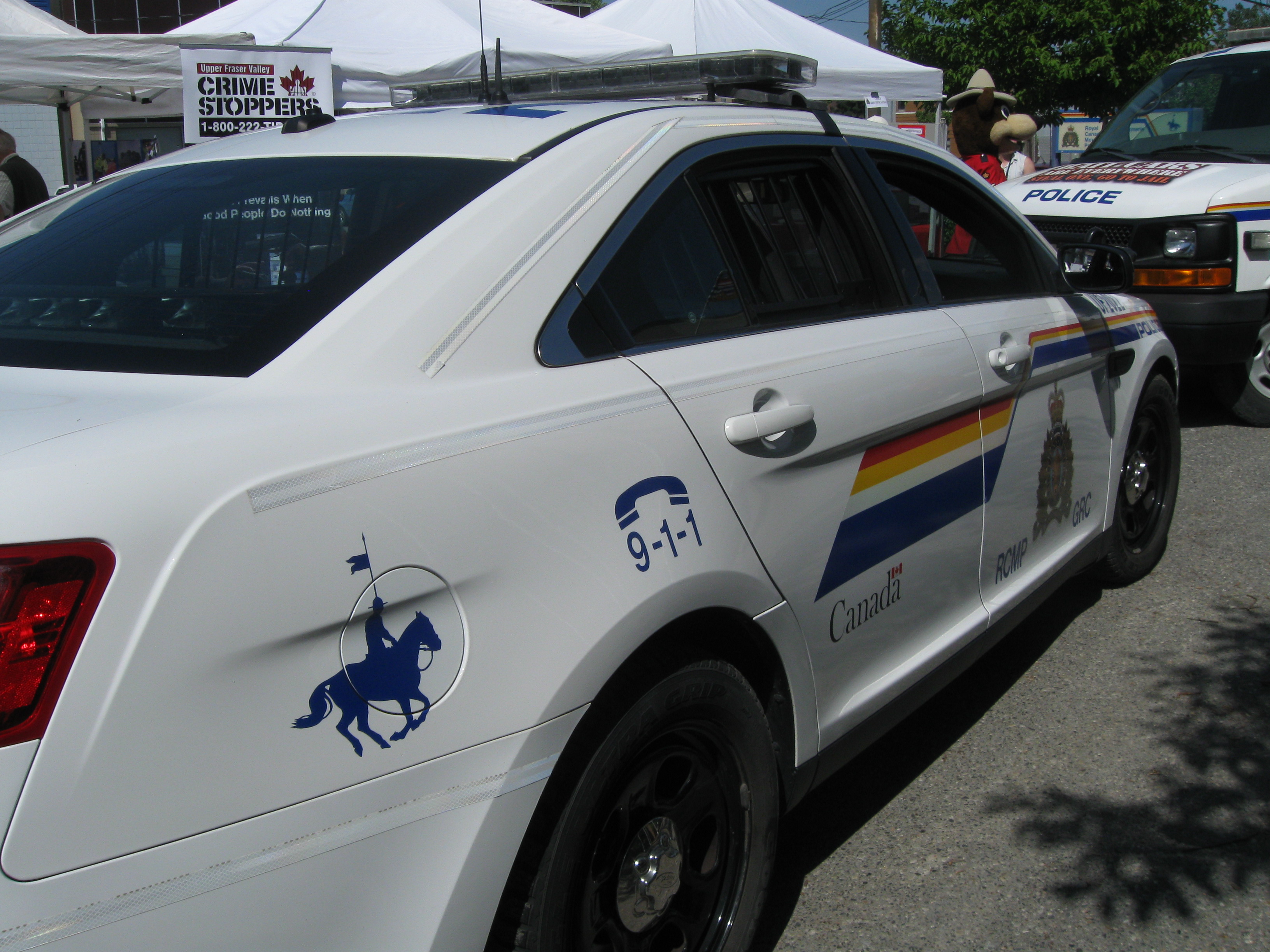 BC Wide Warrant For Chilliwack Woman