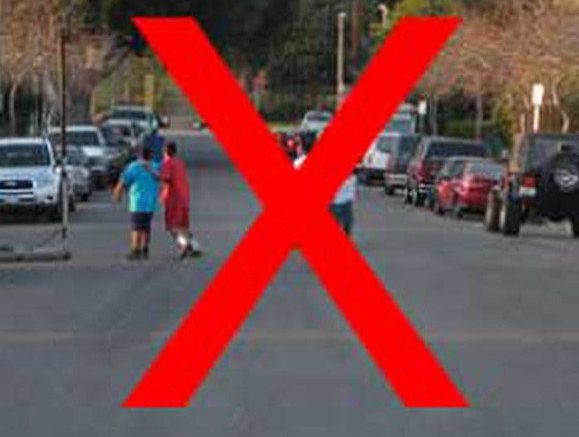 I grew up in a small town 50 years ago where the residential street we lived on was treated as an extension of the front yard by all the kids in the neighbourhood. This is where we all met to ride bicycles, play 500 up, street hockey, kick the can and almost everything else that we wanted to do. The rules were simple, if a car came, you got off the street until it went by and the driver drove at a responsible speed. We shared.

During my policing career I was sometimes called on to respond to a complaint about youth doing the same thing I used to do. My preferred solution was to gather them all together and remind them that drivers were not good at sharing and they should be keeping an eye out for them. When a vehicle approached, move off the road until it had passed and I probably would not have to come back and talk to them again.

Today it seems that in some residential areas, roads are only for motor vehicles. A strata property in Chemainus is considering a use of roadways bylaw amendment that reads as follows:

3(6) Any use of a roadway for any purpose other than access to and from strata lots and, where permitted, for parking is prohibited. Without limiting the generality of the foregoing, a roadway may not be used for play, including hockey, baseball, basketball, skateboarding, chalk artisty, bicycling or other sports and recreational activities.

The strata vice-president said the bylaw started innocently, after several close calls with children’s safety on the street.

It’s interesting to note that the proposed “solution” places the onus squarely on the children and their parents, not on the drivers in the community. No need to share here.

The older children in this community do have room to roam that is not paved, but there is no park or dedicated play area evident on the property looking at it using Google Earth.

So, what happens when you live in the city? Playing Out is a parent and resident led movement restoring children’s freedom to play out in the streets and spaces where they live, for their health, happiness and sense of belonging. The organization is based in Bristol, England.

Our Motor Vehicle Act regulates pedestrians using roads in our province. It sets out rules for interaction in traffic and when crossing the street. Section 182 essentially confines a pedestrian to the edges of the roadway or sidewalk when they are not crossing.

It also gives the authority to municipalities to create bylaws that provide for “the regulation or prohibition of pedestrian traffic on highways other than at crosswalks.” For instance, the City of Vancouver prohibits the use of a street for “any sport, amusement, exercise or occupation on a street that obstructs, impedes, or interferes with the passage of vehicles or pedestrians,” in section 67 of the Street and Traffic Bylaw.

The only group that I can think of that uses our roads in any way they please with impunity are political protesters. What’s wrong with this picture? 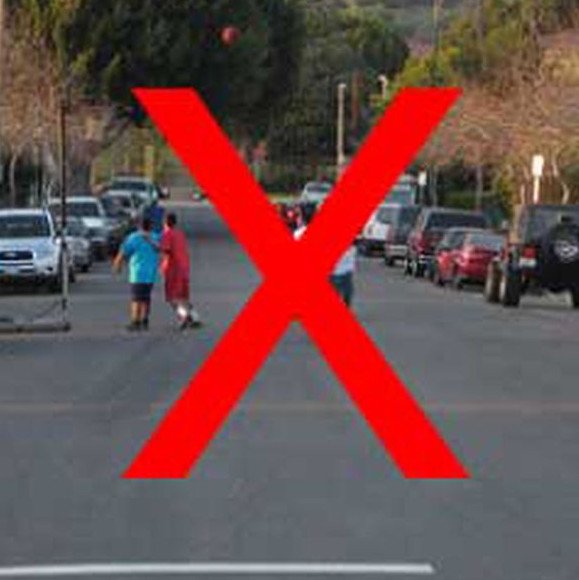 DriveSmart BC – Pedestrians vs Drivers

DriveSmart BC – Road Safety Solutions For Your Neighbourhood

Be the first to comment on "DriveSmart BC – No Playing in the Street!"