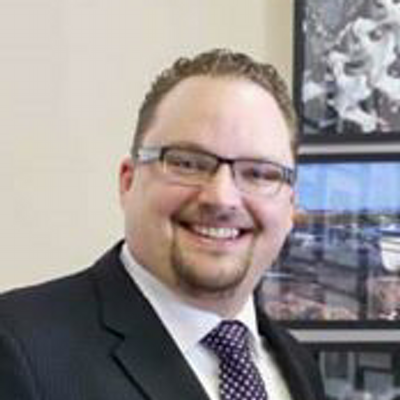 Kelowna/Fraser Valley – This was received in the FVN inbox from William Rice of Kelowna – Lake Country who noted in his introduction: where former Conservative and Trinity Western Graduate, cool former CF-18 fighter jet pilot and commander, Major (retired) Stephen Fuhr (L) is my MP.

In response to your letter in the media:

Without wallowing too much in the mud and pointing to the dismal economic, social and environmental record of your administration that saw the rich get richer, the poor get poor and left everyone in the recession of 2015.

In only two years and 1/2 this young Liberal Canadian Government has dragged Canada’s economy up by its bootstraps and out of the recession of 2015 to lead the G-7 in economic growth. Lowest unemployment in 42-years, 2017 was best Canadian tourism year ever, smashing the 2002 record by 1/2 million visitors!!

4) a program to help Canada’s vulnerable single seniors with the potential for a $950 per month top up!

10) a new program to help with the provinces Fentanyl crisis

20) UNGAGGED scientist. In fact, the Liberal government wrote it into the Federal scientist’s employee’s

labour contracts, so it won’t be so easy for the rights restricting Conservatives to take away again!

Just to name a few, but also phase 1 of 3 of a new carbon capture oil refinery has opened (the most expensive in Canada and first in 30 years), infrastructure is revitalizing our nation and Canada is strengthening all economic sectors in preparation for the collapse or redo of NAFTA. 2017 saw more foreign merchants open a new business in Canada since records started being kept!

Thank you for your opinion Mark,