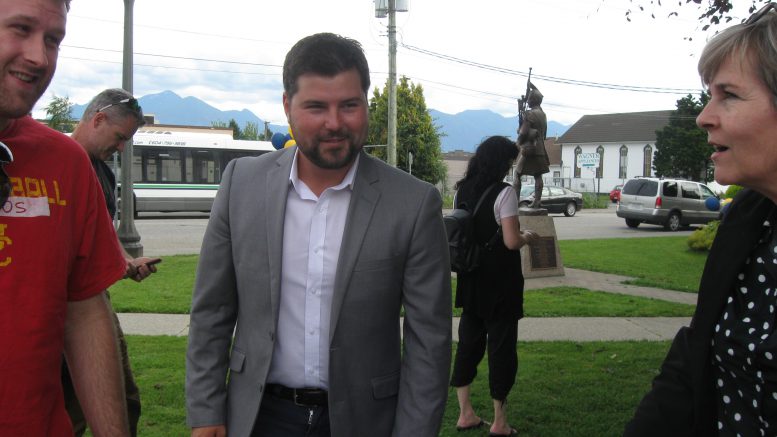 Chilliwack –  Sam Waddington, who is now completing his first term as a City Councilor, will join Ken Popove, another City Councilor, for the run to this fall’s Mayor Chair for the City of Chilliwack.

Waddington has recently taken heat from incumbent Mayor Sharon Gaetz, over his 2017 expense account. Some critics and insiders say that was an attempt to throw a wrench at this announcement.

A few eyebrows may be raised by the fact that, as a rule of thumb, your first term as councilor is the learning curve and you don’t really have the tools (yet) to go for the big chair. That normally would come from serving a second term.

Waddington feels he is ready for the task. He surely will draw younger voters but whether that will translate at the polls come election day, that will be seen in October.

When confronted with the reality that BC Politics is known as a “blood sport” by some of us in the media, and how did Gaetz, Popove and the rest of council feel when he informed them of his intentions, he tactfully sidestepped the question, only to say that he would run an above board campaign.

The only other notable politician or politico wannabe in attendance was Debra Soutar, the Chilliwack Rotarian who wants to become a City Councilor herself.

Waddington’s battle cry going into the election this fall is #standtallchilliwack.

His platform stands on housing – availability and affordability for everyone, public safety, the economy with emphasis on growth, transportation and community leadership/engagement. 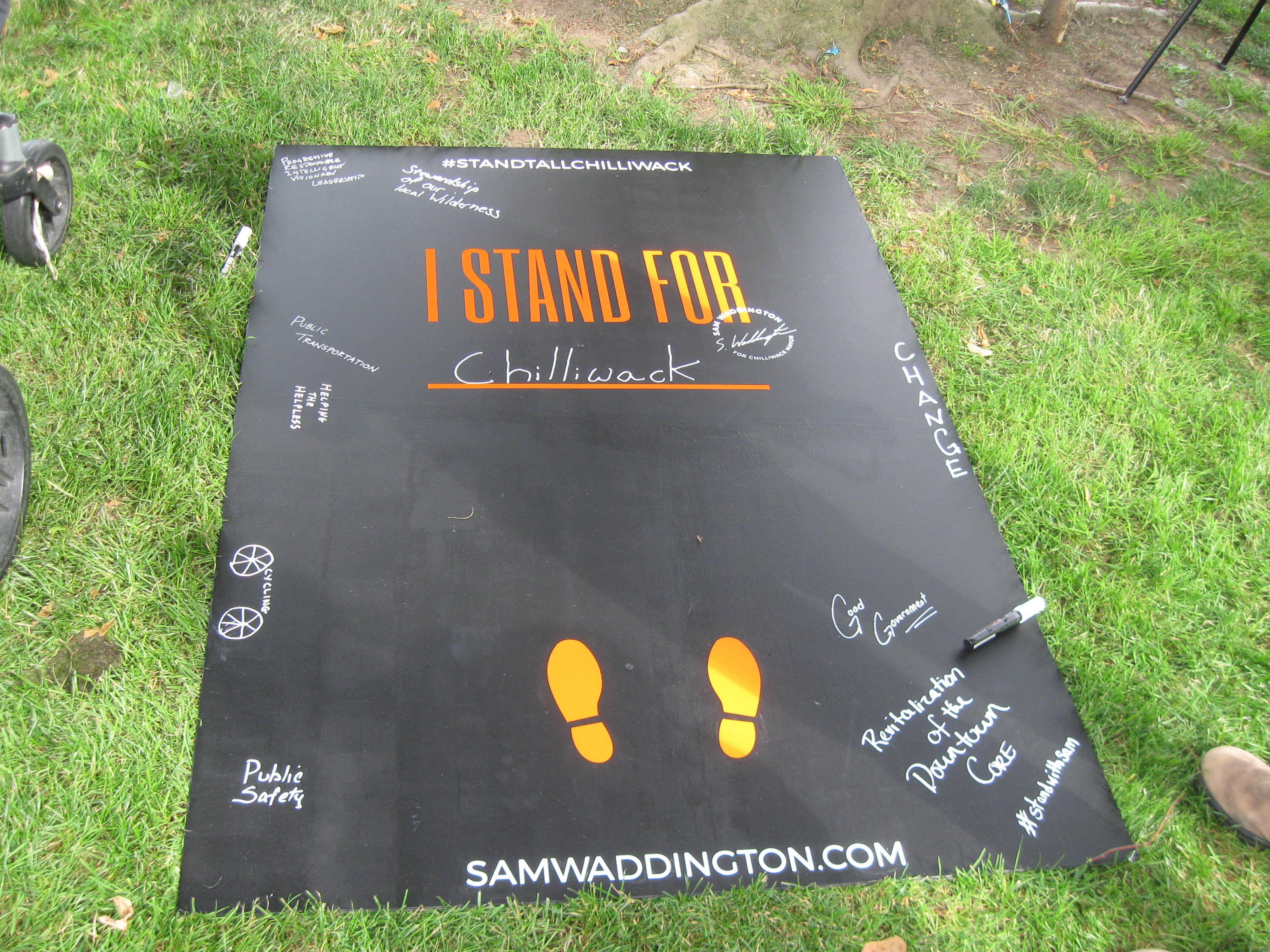 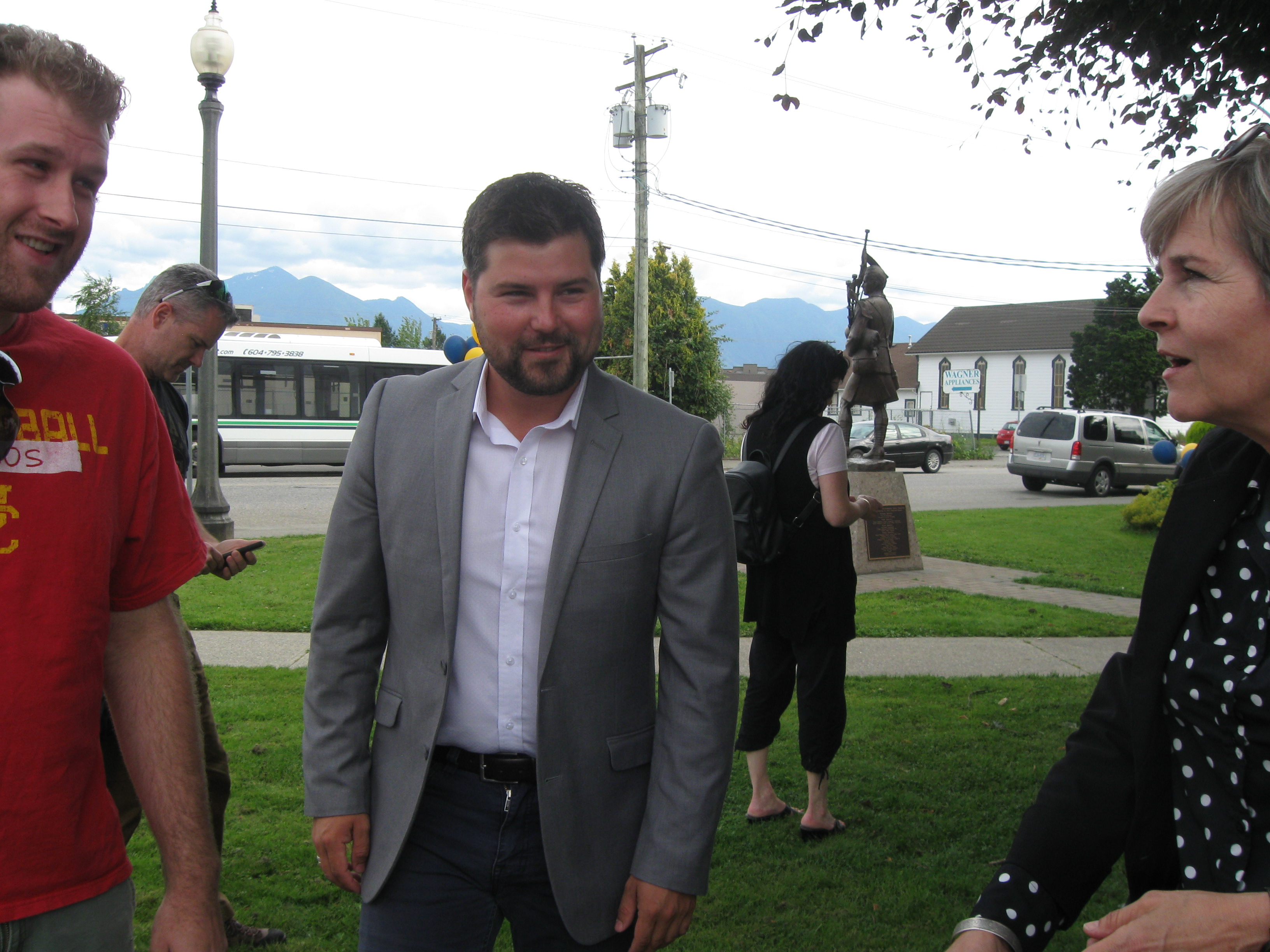