Chilliwack -UPDATE – Cpl Frank Jang of IHIT confirmed the deceased man is 25 year old Zacharia Nicolli Cross of Chilliwack and he was known to Police for his drug activity. IHIT believe this was a targeted murder.

ORIGINAL STORY – IHIT has been called in after a homicide at a home on Wellington between Cook and Edwards Street.

Social media posts indicate that this was a home well known to police and a burden to the neighbourhood.

RCMP Officers have been called in from Maple Ridge to assist with manpower.

While RCMP and IHIT have not identified the victim, FVN has learned that he is 25 year old Zach Cross. Tributes and condolences are pouring onto his Facebook page. Apparently, according to those who contacted FVN, say he was known to police.

On June 7, 2018 at approximately 5:00 a.m., Chilliwack RCMP was called to the 45000-block of Wellington Avenue after receiving a report of an individual in medical distress.  General Duty officers arrived at the address where emergency personnel were treating a victim suffering life-threatening injuries.  The victim succumbed to their injuries at the scene.

The area surrounding the scene will be cordoned off for a significant amount of time.  The Integrated Homicide Investigation Team (IHIT) has been called and will be working in partnership with Chilliwack RCMP.

Police are currently in the early evidence gathering phase of their investigation.  No further details will be provided at this time.  Further information will be handled by the IHIT Media Relations Officer.

Anyone with information regarding this investigation can call the IHIT information line at 1-877-551-IHIT (4448) or email ihittipline@rcmp-grc.gc.ca.

If you wish to remain anonymous provide your anonymous tip information on the web at solvecrime.ca or by phone at 1-800-222-8477. 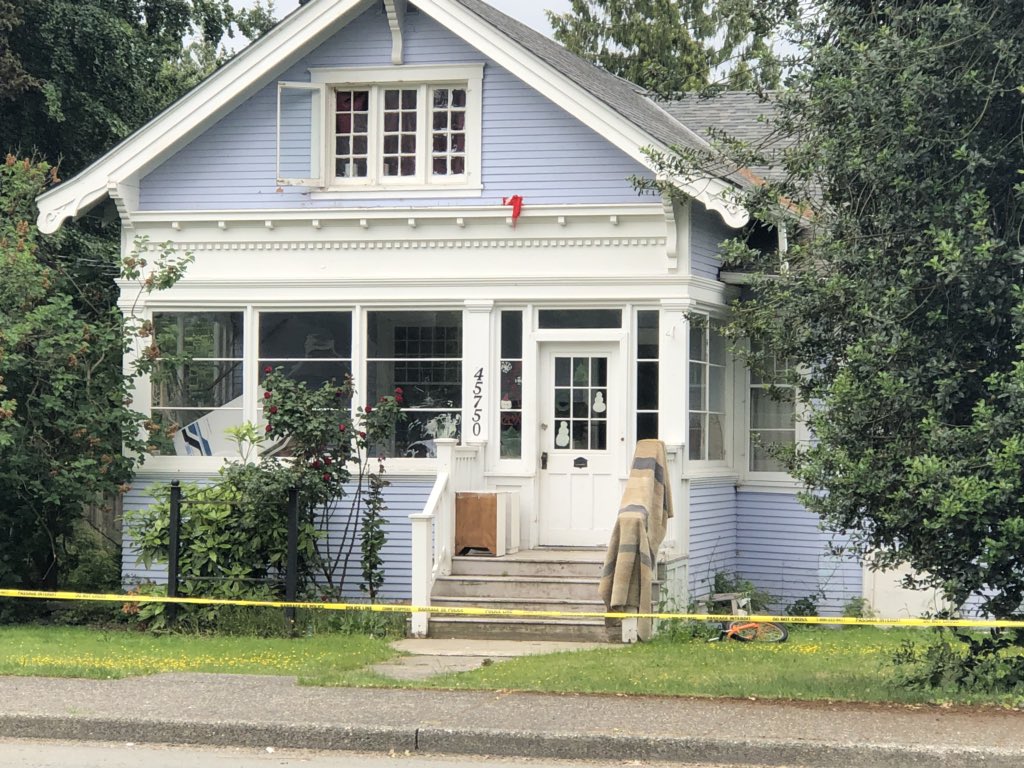 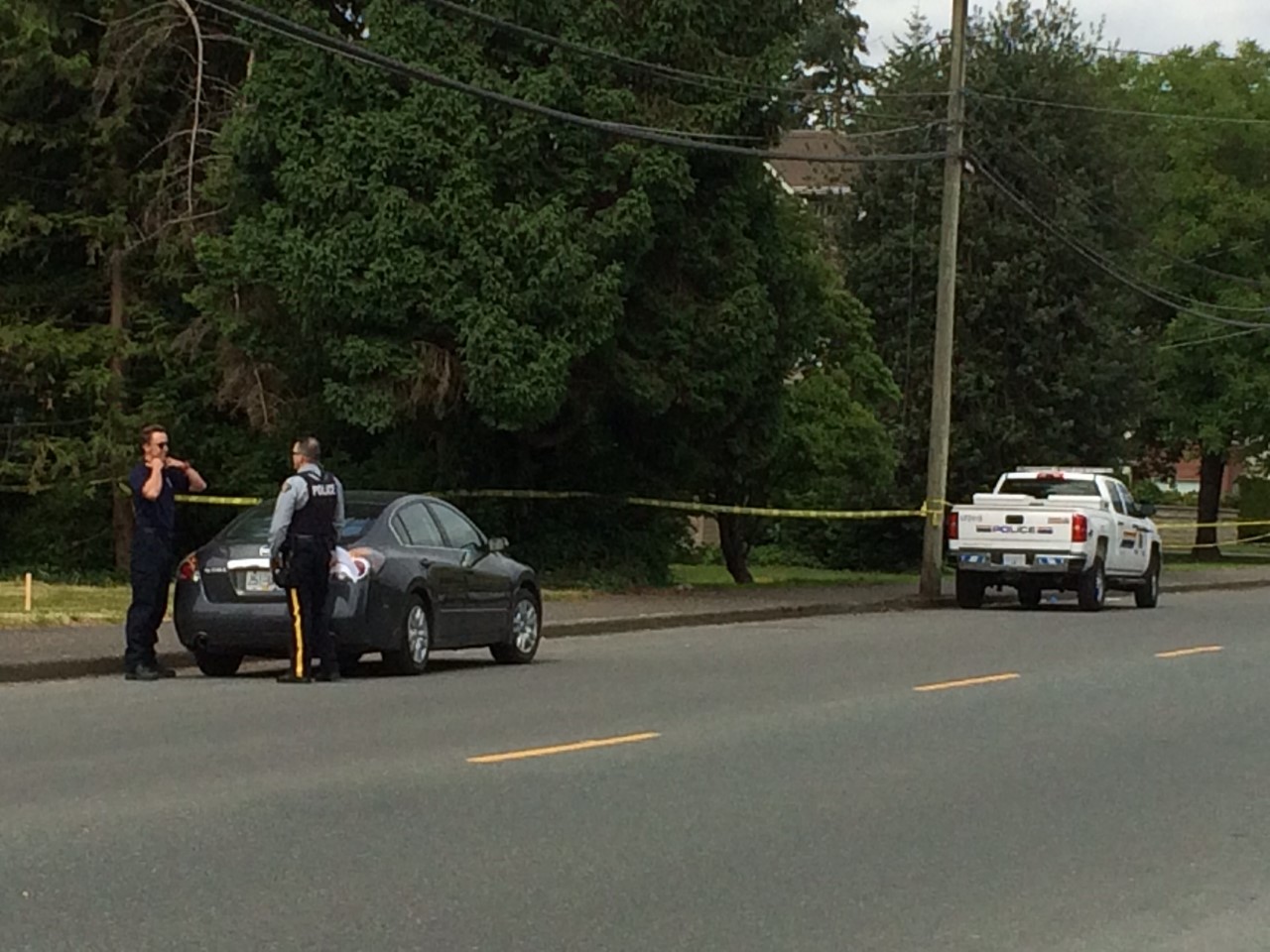