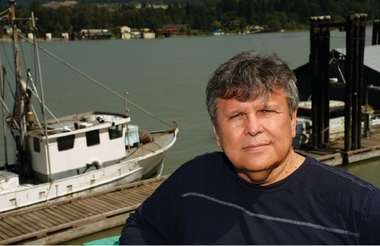 Chilliwack/Ottawa – In an attempt to fly under the radar, there was a media frenzy Monday afternoon when word got out that Prime Minister Justine Trudeau will have a Tuesday morning cup of coffee with Sto:lo Leader Ernie Crey and the Indigenous Advisory and Monitoring Committee (at the Cheam Multiplex).

They will talk Kinder Morgan and the Trans Mountain Pipeline.

The project that the feds bought to ensure it will be built. The pipeline that Crey says, he is in favour of and will help First Nations financially with job prospects.

Crey is the Co-Chair of the Indigenous Advisory and Monitoring Committee.

It is now well documented that the Indigenous community across the country are split in their feelings towards Crey and the pipeline.

Obviously that will bode well for this discussion in Rosedale early Tuesday morning. The PM will then head for Alberta after this pit stop.

All this behind with the Monday backdrop of anti pipeline protects at some 100 MP offices across the country including Chilliwack-Hope MP Mark Strahl and Mission MP Jati Sidhu.

FVN was told by Liberal supporter and City Councilor Candidate Louis De Jaeger that he was not invited to this meeting although he applauds Crey as the Co Chair of the Indigenous Advisory and Monitoring Committee. He told FVN that Crey will well represent First Nations interests.

De Jaeger is involved with Sto:lo Community Futures and the Chilliwack Metis Association.

FVN has reached out to Crey for a pre-meeting comment, which he has not done, although he did post on Facebook: “Within a few short weeks we were able to turn the tide on negative reporting on the Kinder Morgan Expansion Project, First Nations supporting the KM stepped-up and spoke out. Now the world knows that not all First Nations are anti-pipeline.” Hey folks, I’d be flattered if the Prime Minister was coming to Cheam to meet with me, but he’s not. The PM will be attending a meeting of the Indigenous Advisory and Monitoring Committee (IAMC). The IAMC is renting Cheam Band facilities to hold their gathering.

Late Monday, the Pipe Up Network, the anti pipeline organization, plan to hold a rally at the meeting site to show their opposition to the project.

The Prime Ministers itinerary was brief with little detail. The notice states that media will be able to cover Justin Trudeau’s ready made opening comments but no questions will be fielded:

8:15 a.m. The Prime Minister will participate in a discussion with the Indigenous Advisory and Monitoring Committee. 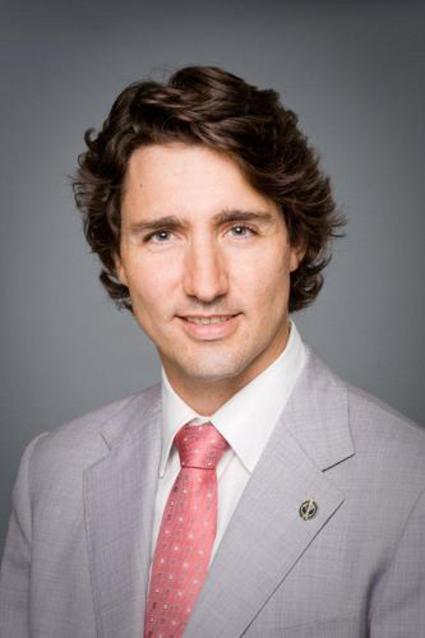