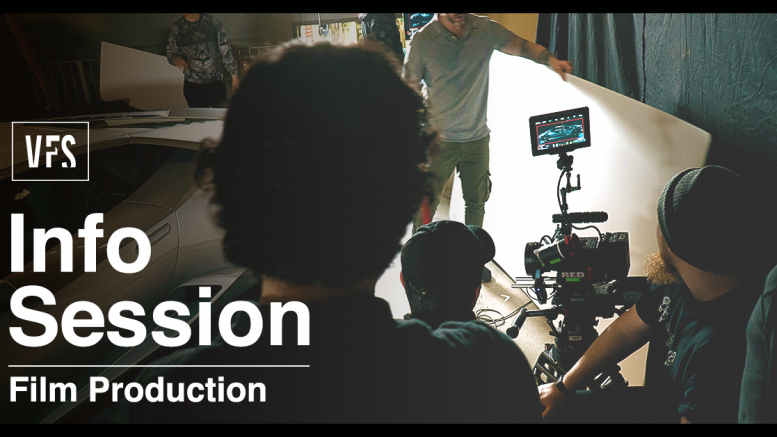 These events are free but you are asked to register as space is limited.

VFS is always on the lookout for aspiring creative talent and the school know that there is lots of potential to be found in both Langley and Chilliwack.

Langley will hold similar sessions on Thursday May 31 at the Coast Hotel and Convention Centre, again between 6-7PM 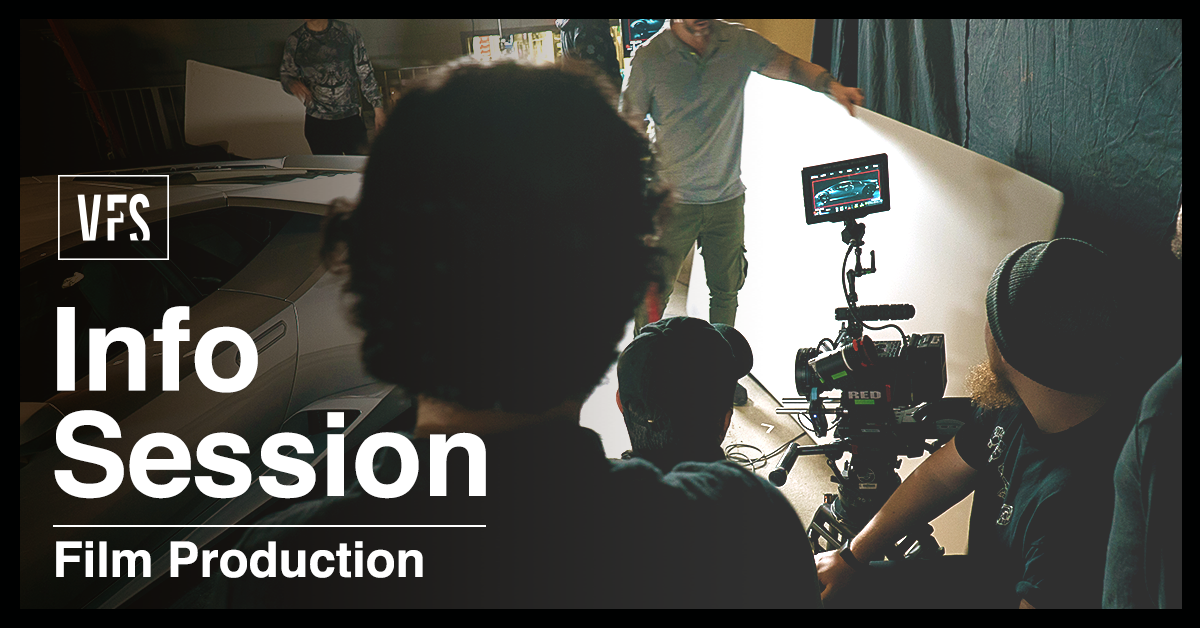 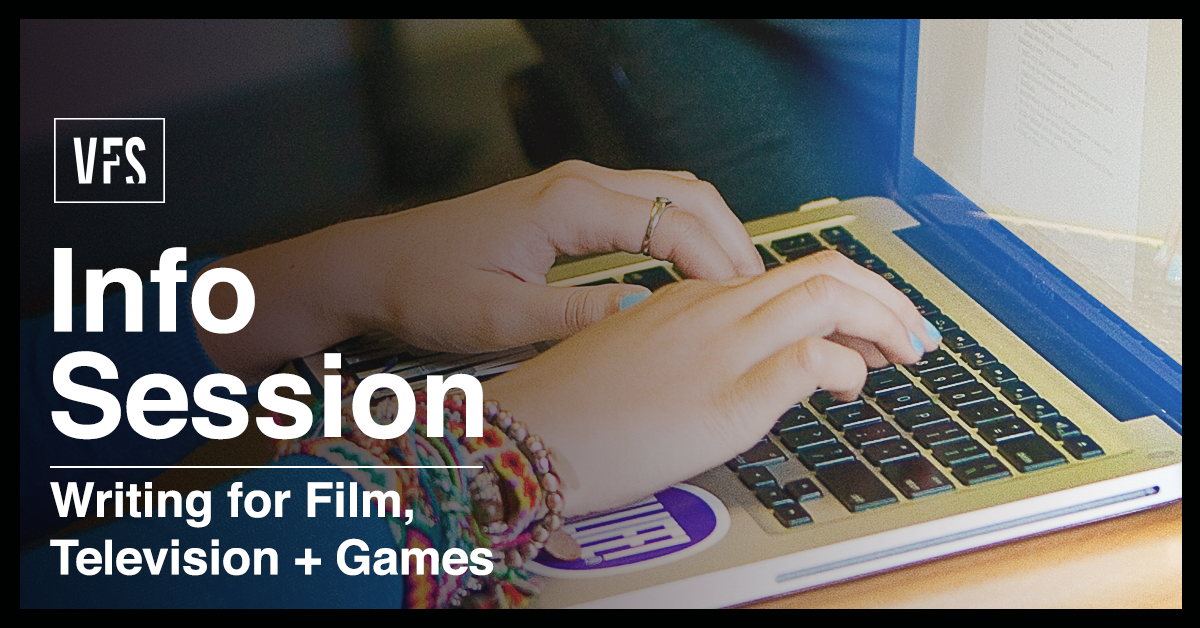 Be the first to comment on "Vancouver Film School Info Sessions In Chilliwack May 29, Langley May 31"