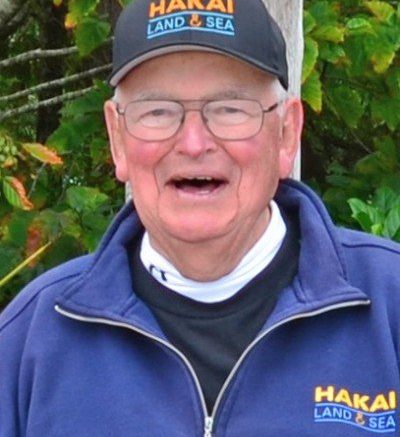 Chilliwack – A good friend of FVN Fraser Valley News has passed away and staff will miss “Sam” as he always referred to us as a “newspaper”. We loved Big Sam to bits and would never correct him as FVN is “social media” and not a “newspaper”.

Big Sam was an avid fan of golfing and fishing and FVN’s News Director/Editor Don Lehn said: “I spent many a day watching golf and other sports on that great big TV of his. Many a great salmon, halibut, steak and lamb dinners were held at his place. We had many great talks and loved his insight on business and politics.”

Professionally, Sam was well known nationally and internationally in the chemical engineering field, working for a number of high profile companies including CIL.

Sam was also a farmer and rancher, and long time owner of the Circle 6 cattle ranch and farm, at Cultus Lake.

An avid fisherman, he would often spend hours in telling (tall) fishing tales about his trips to Hakai, and his adventures with other fishing buddies. It is believed that some, if not all his ashes will be spread there. That’s how much he loved the place.

RIP Big Sam. Here is the official obituary from the family: 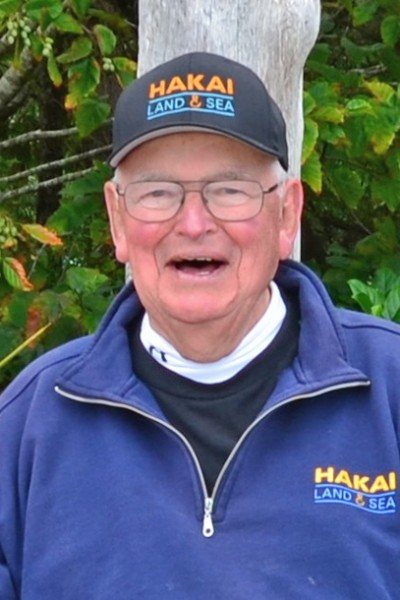 It is with great sadness that the family announces the loss of D.K. (Sam) Soutar.

In lieu of flowers, donations may be made to BC Childrens’ Hospital, or the Marion Soutar Leadership Bursary (University of the Fraser Valley), or a charity of your choice.