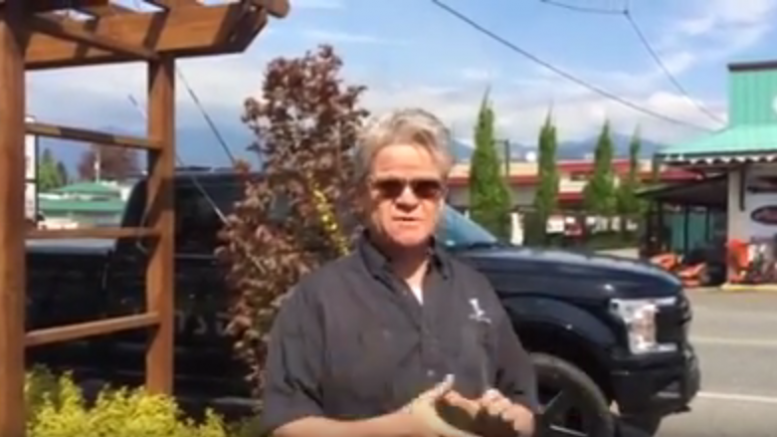 Chilliwack – One of the worst kept secrets in Chilliwack politics is now out. City Councilor and owner of Ken’s Tire and Wheel – Ken Popove will run this fall for the Mayor’s Chair in Chilliwack.

His platform is “Keep Chilliwack Moving Forward Together”.

The irony is that the announcement was made as current Mayor Sharon Gaetz was off on holiday in Europe. A number of prominent political and business leaders and supporters were at the media briefing, including former Chilliwack Mayor Clint Hames, City Councilors Sue Attrill, Jason Lum and Chris Kloot.

Neither area MLA, John Martin and Laurie Throness, nor the MP Mark Strahl, were at the announcement.

Popove stressed that a greater working relationship between the City and the Province, Federal Government and First Nations must be improved.

Popove has also been an advocate for improvements for the homeless and addiction services.

On Ag Tourism, Popove is a fan. For him, a good example of Ag Tourism is what Fantasy Farms brings to the community. His wife Gail added:  “And he likes back yard chickens.”

There has been a groundswell of criticism , specially on Social Media with the way that current Mayor Sharon Gaetz has done her job. Gaetz has been Mayor for the past 10 years.

Among all the political and business endeavors, Popove is also co-chair of the 2018 RBC Cup National Junior A Championship this month in Chilliwack. 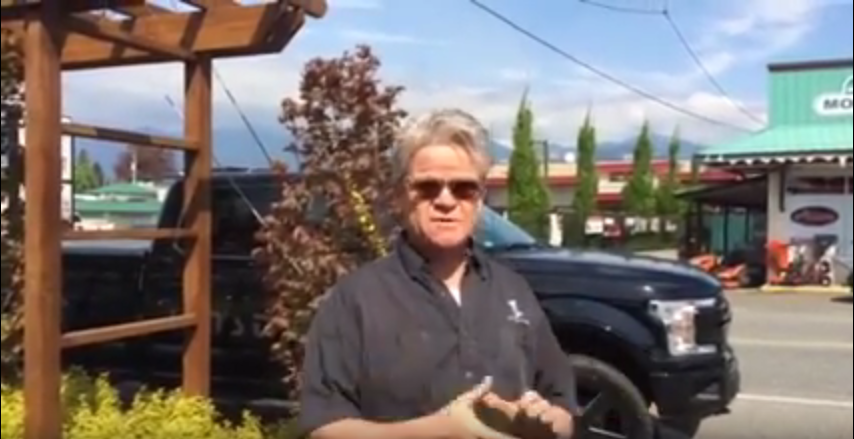