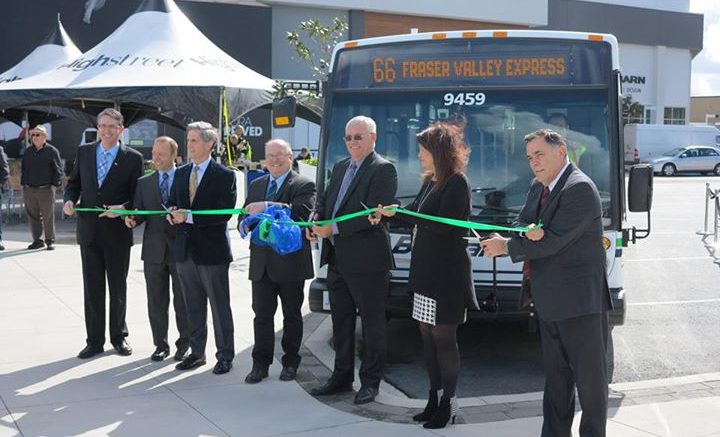 The board is grateful to Mr. Achadinha for his service, and recognizes the significant contributions he has made to modernizing and expanding BC Transit over the 10 years he has spent in this challenging role.

Achadinha oversaw the development and implementation of the FVX#66 Fraser Valley Express Bus and was part of the grand unveil in Chilliwack/Abbotsford/Langley in 2015. 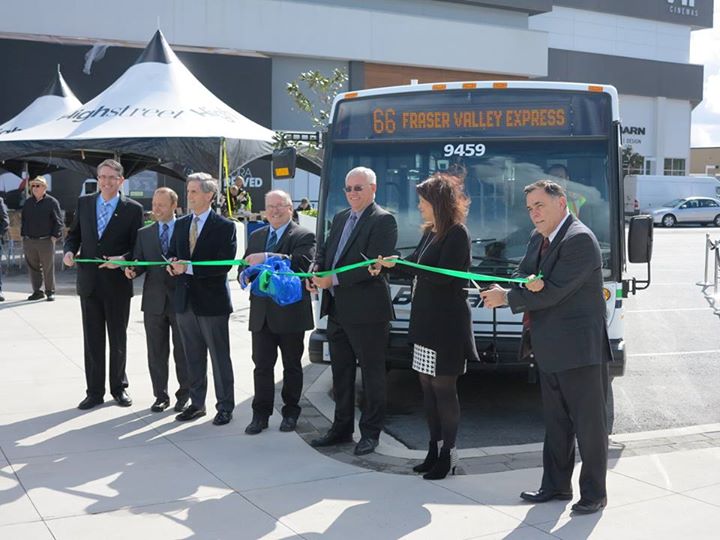 Mr. Achadinha’s departure provides an opportunity for the organization to refresh its direction and focus, during this period of significant change and opportunity.

BC Transit will be conducting a search for a new CEO, and during the transition period, the board has determined that the best individual to lead BC Transit as Interim CEO, while maintaining a stable and effective organization, is Erinn Pinkerton, BC Transit’s Vice President of Business Development, and Chief Transformation Officer.  Ms. Pinkerton has excellent senior executive leadership skills, significant and successful experience in the transportation industry, positive working relationships with BC Transit’s many partners, and will provide strong vision and leadership to the team at BC Transit as Interim CEO.

Erinn Pinkerton is the Vice President of Business Development and Chief Transformation Officer (CTO) and leads Corporate Planning, Sales, Marketing and Communications, Information Technology and the Transit Planning and Scheduling teams for BC Transit.

Ms. Pinkerton is responsible for the overall development of the strategic plan and implementation of all corporate planning activities including strategic analysis, enterprise resource planning, business intelligence and revenue generation.

Since 2008, Ms. Pinkerton has been instrumental in delivering improved transit service to over 130 communities across BC. She has led the development and public consultation efforts for numerous multi-million dollar capital projects and transportation plans, including Transit Future Plans, Victoria Regional Rapid Transit project, Highway 16 service introduction and Kelowna Rapid Bus.

Ms. Pinkerton is committed to making transit services more responsive, convenient and accessible to all customers and has been leading many initiatives, including the smart bus technology project which introduces real time bus information, automated stop announcements and closed circuit TV cameras onboard each bus.

Ms. Pinkerton has over 17 years of experience in the transportation industry and holds a Bachelor of Commerce degree, and a Masters of Business Administration.