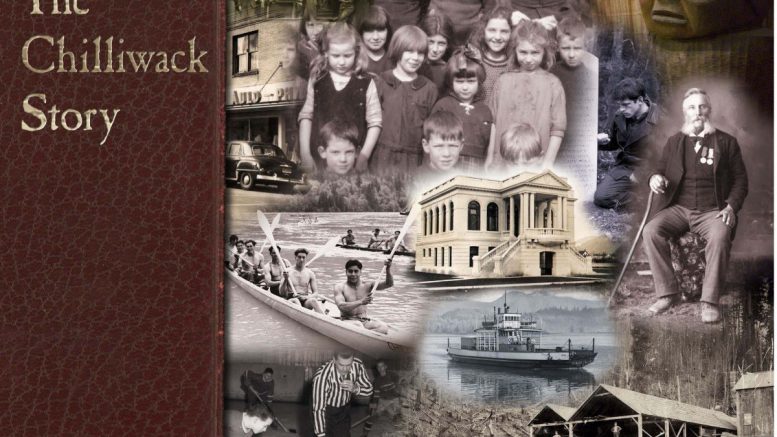 Chilliwack – Several years ago a meeting of all the community historians was convened by the Chilliwack Museum and Archives and 60 people showed up. After several year most of them provided enough material to create this richly detailed 360 hard cover book.

The Chilliwack of today was formed from the series of small communities that developed along the several roads that criss-crossed the area. These roads followed old river or slough channels that served as waterways as they were often the easiest way for the First Nations people and early settlers to travel on.

In the process of gathering material for this book a few of those people realized they had enough material to start their own books and so they did. Marion Soutar wrote “Cultus Lake: A Natural Paradise”, Sharon Lawrence wrote “Vedder Crossing, British Columbia: A Community History”, and Howard Cramar wrote “The Valley Beyond: A History of Columbia Valley & Lindell Beach”.

The book is available at the Chilliwack Museum and Archives store and online here: http://www.chilliwackmuseum.ca/shop/product/439/ 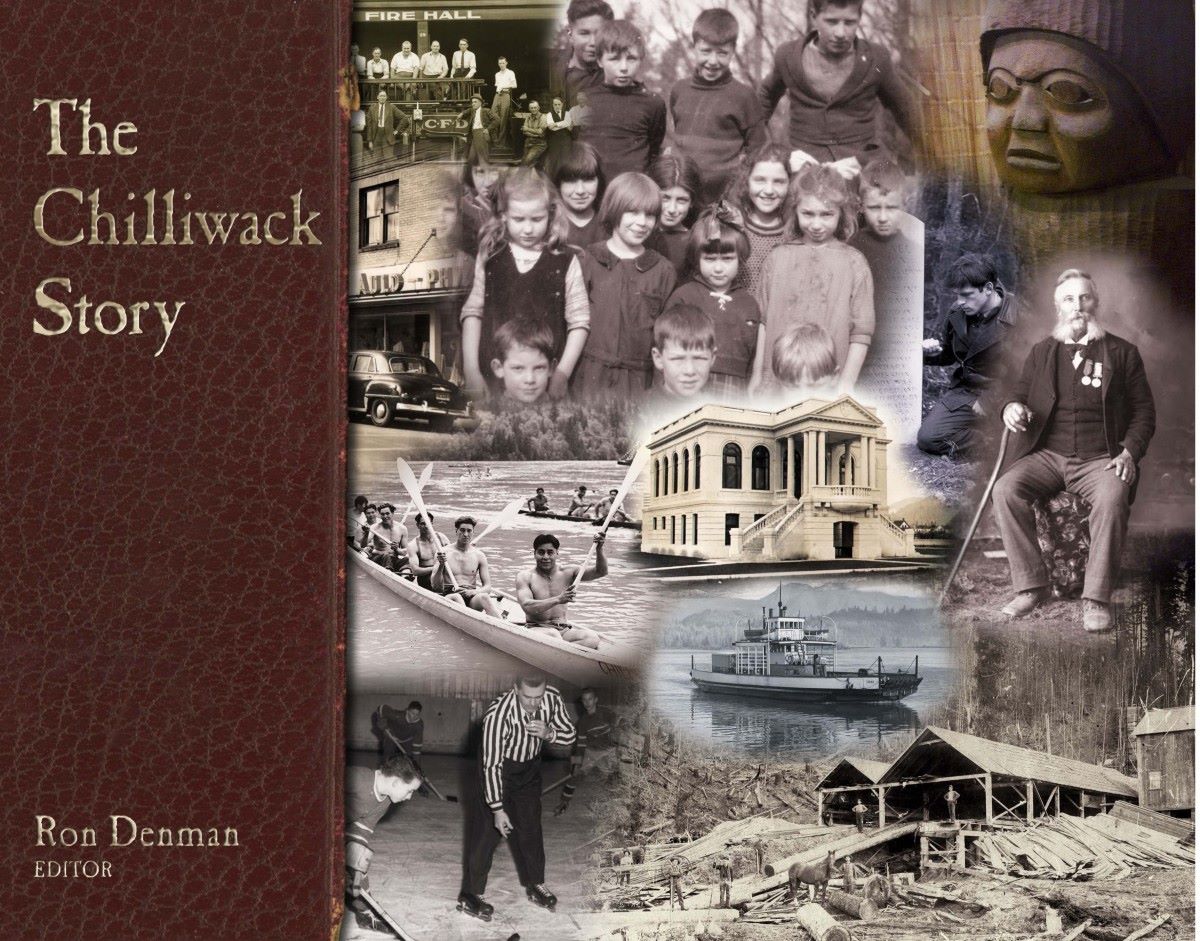