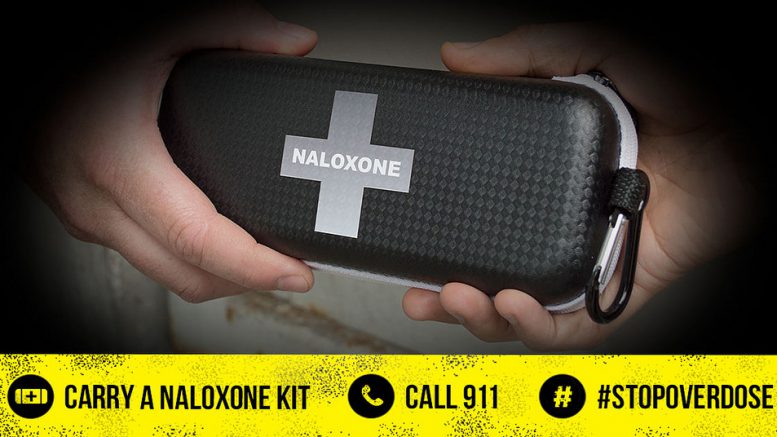 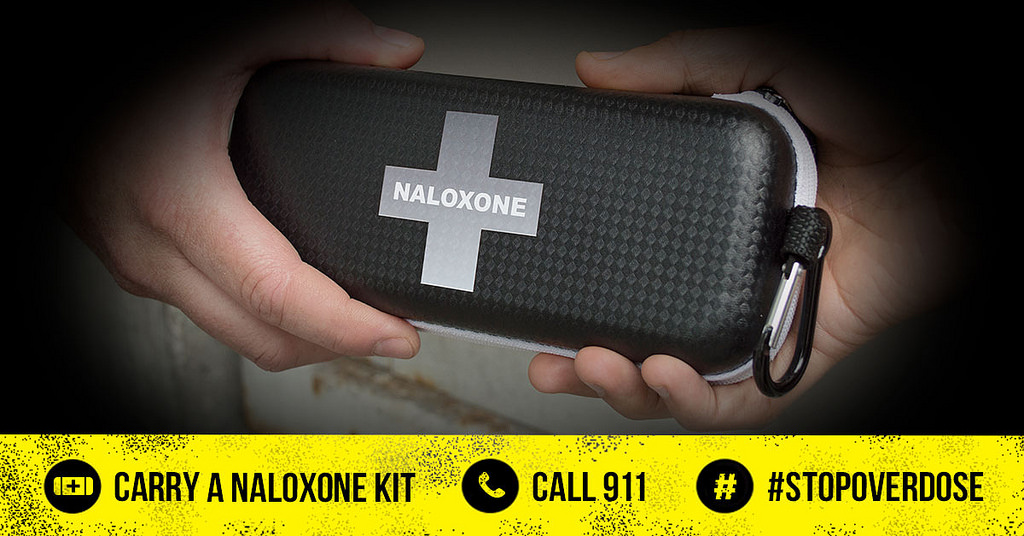 The BC Centre for Disease Control, in partnership with the Institute of Applied Mathematics at the University of British Columbia, has developed a mathematical model—the first of its kind—that can be used to estimate the effectiveness of different public-health interventions in preventing opioid overdose deaths.

The first use of the model examined the impact of the expansion of the Take Home Naloxone program by quantifying the number of overdose-related deaths in BC that were averted with use of naloxone kits.

Key findings include the following:

“It is very encouraging to see that our coordinated efforts to expand access to Take Home Naloxone kits have proven to save so many people from overdose during this crisis,” said Judy Darcy, BC’s minister of mental health and addictions. “Since this study was completed, we have expanded access to naloxone even further, increasing to 80 per cent of community pharmacies, hundreds of other locations, front-line workers and families across BC. This is one of the many ways we are working to keep people alive so they can find a pathway to hope and recovery.”

The model developed by the BCCDC and UBC uses multiple data sources including Take Home Naloxone data, provincial data for overdose and fentanyl-related deaths, ambulance-attended overdoses and estimates of the number of people who use illicit drugs in BC.

No Surprise – OD’s Continue To Rise