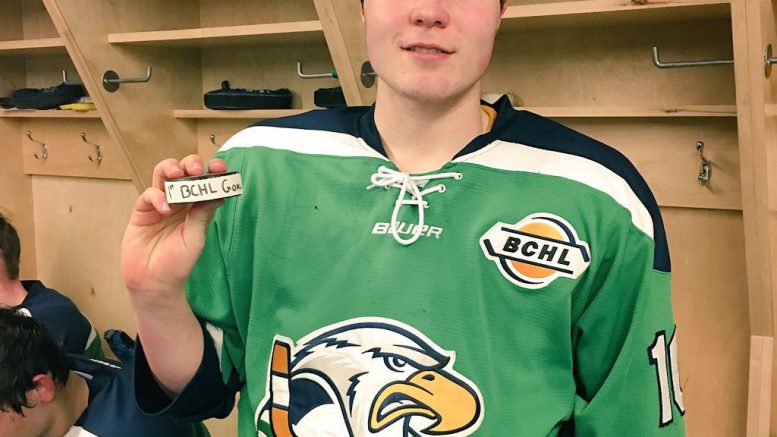 Humboldt, Sask/ Surrey – The hockey world is still coming to grips from the shock of the tragic highway accident that claimed the lives of 15 people including the coach of the SJHL Humboldt Broncos.

The BCHL Surrey Eagles confirmed that a former member of their team is among the dead.

“We are extremely saddened to hear that former Eagle Jaxon Joseph has passed away in the Humboldt Broncos bus accident. Jaxon was a member of our team in the 2015-16 season. Rest In Peace.”

A GoFundme page has been set up for the Humboldt Broncos and their families.

The official release from the Broncos:

The Humboldt Broncos organization has experienced incredible tragedy. While en route to Nipawin, the Broncos bus was involved in a terrible accident which has resulted in multiple fatalities and serious injuries.

Broncos President, Kevin Garinger has made the following statement: “Our thoughts and prayers are extended to the families of our staff and athletes as well as to all who have been impacted by this horrible tragedy. Our Broncos family is in shock as we try to come to grips with our incredible loss.”

The BCHL made this statement:

The BCHL, like the rest of the sports world, is in mourning in the wake of the news from Saskatchewan about the Humboldt Broncos Friday evening.

“There are no words to fully express our grief over this terrible tragedy,” said BCHL  commissioner John Grisdale. “It goes without saying that the BCHL and its board of governors are in 100 per cent support of the Humboldt Broncos and the SJHL.

“We will provide whatever we can to ease their pain and help work through the days to come.”

An online fundraising campaign with a goal of $1 million has been started in support of the Humboldt team. Anyone who wishes to contribute can do so by CLICKING HERE 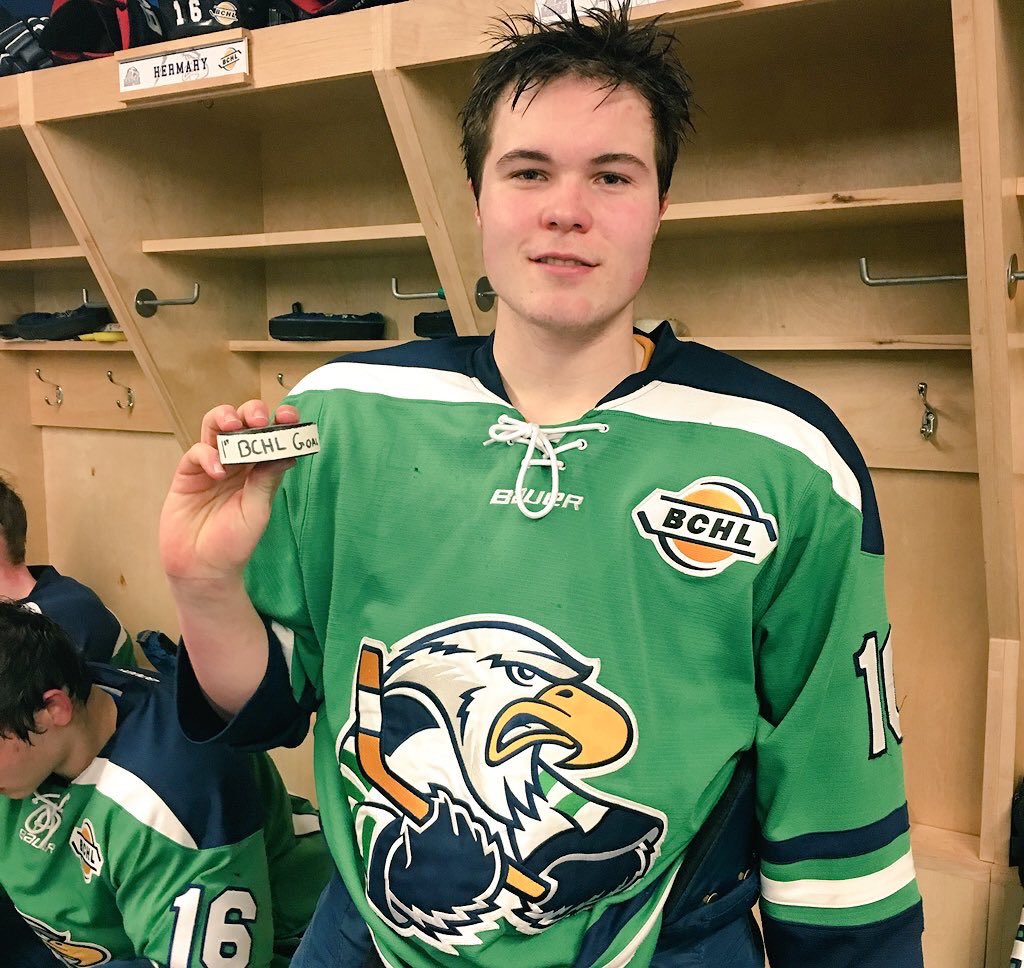 Be the first to comment on "Former Surrey Eagle, One Of The Humboldt Fatalities"